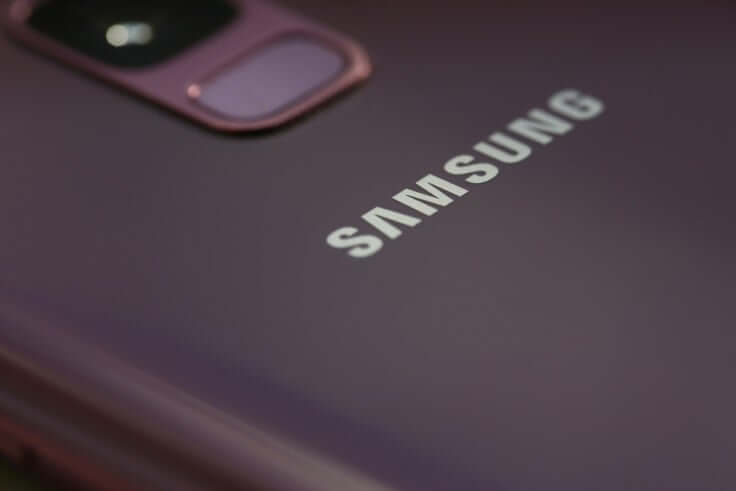 Samsung to Launch Galaxy A52 in March

Samsung Galaxy A52 should launch in the last week of March in Vietnam.

A fresh leak offers the specifications and pricing of the upcoming smartphone, along with the launch details.

The new smartphone will likely have a 6.5-inch Super AMOLED screen.

In the past few weeks, the Galaxy A52 experienced extensive leaks. It has appeared on several certification sites. The tipster further stated that the Galaxy A52’s most significant competitor would be the Oppo Reno 5 4G.

As mentioned, Samsung Galaxy A52 could likely launch in the last week of March in Vietnam. Samsung Galaxy A52 prices for the European market also recently leaked online. It has appeared on various certification sites over the past few weeks. The phone’s 4G variant has even received the Bureau of Indian Standards (BIS) certification.

What specifications should we expect from Galaxy A52

The smartphone is tipped to have a quad rear camera setup. It will also feature a 64-megapixel primary sensor, a 12-megapixel sensor, and two 5-megapixel sensors. At the front, Samsung Galaxy A52 will likely have a 32-megapixel camera for selfies and video calls.

Samsung Galaxy A52 could pack a 4,500mAh battery with 25W fast charging.

The smartphone might come in 4 colors: black, blue, lavender, and white variants. Samsung Galaxy A52 is visible in similar colors in rotating renders that had recently surfaced online.

What are the best Samsung smartphones right now?

According to Philip Michaels, a senior editor at Tom’s Guide, the Galaxy S21 Ultra is a top choice among its smartphones.

If you are trying to save money, Michaels suggests the Galaxy A51. Besides, Samsung Galaxy A71 5G is Samsung’s less expensive 5G phone.

11 Billionaires Who Increased their Wealth with Bitcoin