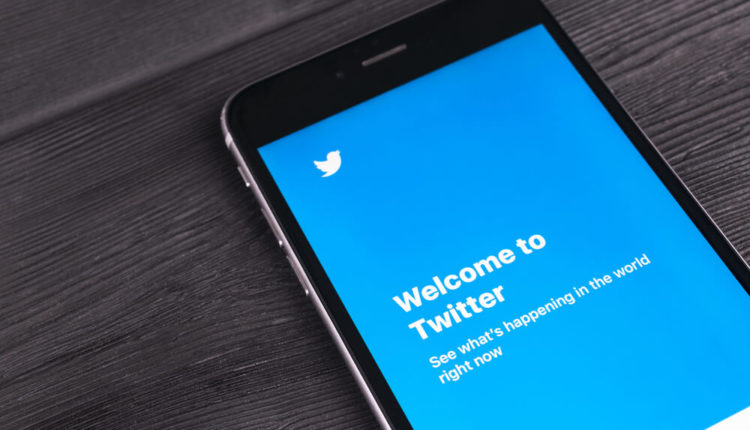 Social networks allow the user to be one “click” away from anyone. However, the huge torrent of posts that flows within these tools is also capable of causing problems. Platforms such as Facebook or Twitter have been dealing with disinformation for years. Precisely, the blue bird’s application just launched a new function in the United States that seeks to combat the “fake news.” And, for this, it wants to have the collaboration of ordinary Internet users. Its name is Birdwatch.

Birdwatch allows people to identify information in tweets that they believe are misleading and write notes that provide informational context.

Keith Coleman, vice president of the social network product, explained that this approach could respond quickly when misleading information is spread. It adds a context in which people trust and find valuable.

For the moment, the service is only available in the testing phase on a site other than the social network. Users from the United States can only access it. However, it is expected to be available soon globally. In this site, pilot test participants can also rate the usefulness of notes added by other contributors. The company also ensures that it has conducted more than 100 interviews with people from across the political spectrum who use Twitter to talk about the tool.

In particular, people appreciate that the notes come from the community rather than Twitter or central authority. The notes will provide useful context to better understand and evaluate a tweet rather than tagging the content as’ true ‘or’ false,’ says Coleman.

Problems the platform may face

The company invites everyone to sign up and participate in the program.

They claim that there are many challenges toward building a community-driven system like this – from making it resistant to manipulation attempts to ensure it isn’t dominated by a simple majority or biased based on its distribution of contributors. Throughout the pilot, the company will focus on these things.

Despite messiness and problems at times, Twitter believes this is a model worth trying. The company acknowledged that it could raise difficult questions about ensuring the new system is not abused by malicious actors.

Birdwatch intends to address those concerns with a ranking system for contextual notes. If a note has received sufficient ratings indicating it is helpful, it may be shown at the top of the list.