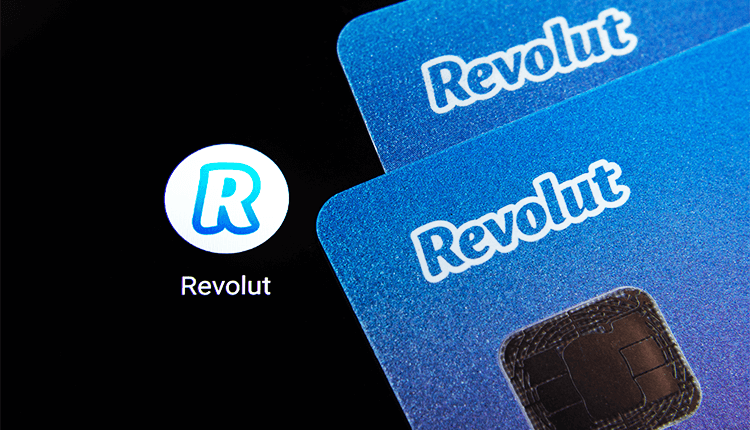 Revolut with Visa to Expand Globally

Revolut, a United Kingdom-based digital banking app, revealed its major partnership with Visa. And it plans to expand its services worldwide across 24 new markets. This will also include North America.

In the press release on September 30, it stated that this would deliver 56 markets globally in total into the reach of Revolut. Moreover, the terms of the agreement specify that Revolut will initially issue Visa-branded cards as it proceeds with its global expansion push.

Aside from that, the strong partnership between Revolut and Visa was from their existing cooperation. In July 2017, Revolut first issued Visa Cards to its users across Europe.

Moreover, Revolut CEO and founder Nikolay Storonsky disclosed that the company would employ about 3,500 new staff members after the deal. And because of this, its overall workforce will be around 5,000.

By the end of the year, they expect the app’s launch in the U.S. and Singapore. After that, Canada and Japan will follow. On the other hand, they did not reveal the expansion timeline to Latin American and Asian Markets. Also, all launches remained subject for regulatory approval.

According to Storonsky, the average Revolut client holds about 1,000 euros or $1,090 in their account. Currently, the app has an 8-million user base. And this translates into a total deposit balance of almost 8 billion euros or $8.74 billion.