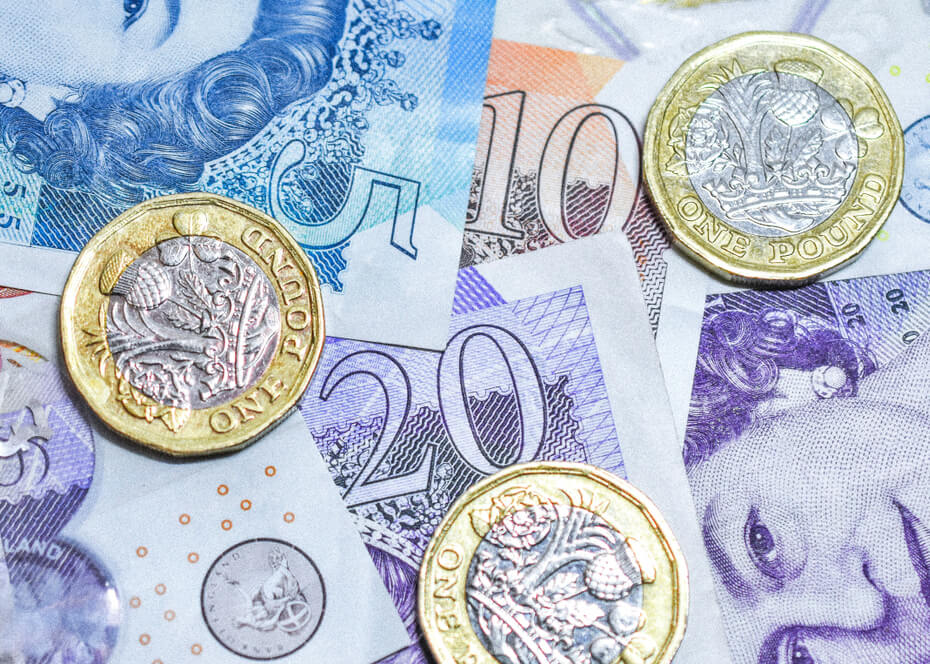 The British pound increased on Wednesday. The rise came as traders assessed that data showing the British economy expanded slightly below consensus in August was not sufficient to dent expectations the Bank of England (BoE) will raise rates.

According to the Office for National Statistics, the United Kingdom’s economy increased by 0.4% in August, leaving it just 0.8% smaller than it was in February 2020. Meanwhile, economists polled by Reuters had forecast monthly GDP growth of 0.5% for August.

As we know, economic data this week, including U.K. jobs figures for September, came in largely in line with forecasts. According to ING, it didn’t give any reasons for markets to scale back their aggressive pricing for BoE tightening.

The BoE, which is facing a surge in inflation, is set to be the first major central bank to increase interest rates since the pandemic’s start. Remarkably, investors are betting on an increase to 0.15% by December.

The sterling touched a two-week peak of $1.3674 versus the dollar on Monday. The rise came after Bank of England’s governor Andrew Bailey stressed the need to prevent inflation from becoming permanently embedded. Additionally, policymaker Michael Saunders reported households must brace for earlier interest rate raises.

Meanwhile, the sterling against the euro gained 0.1% at 84.75, close to a two-month peak hit this week.

However, some analysts say that the pound had failed to react to renewed post-Brexit disputes over the Northern Irish protocol, which governs trade in the province.

British Brexit minister David Frost told the European Union on Tuesday that notable changes to post-Brexit rules were the only option to draw the poison from their relations.

The EC will put to the United Kingdom a package of measures to ease the transportation of goods to Northern Ireland.

Paris Hilton and Pranksy Collections with a New NFT Platform