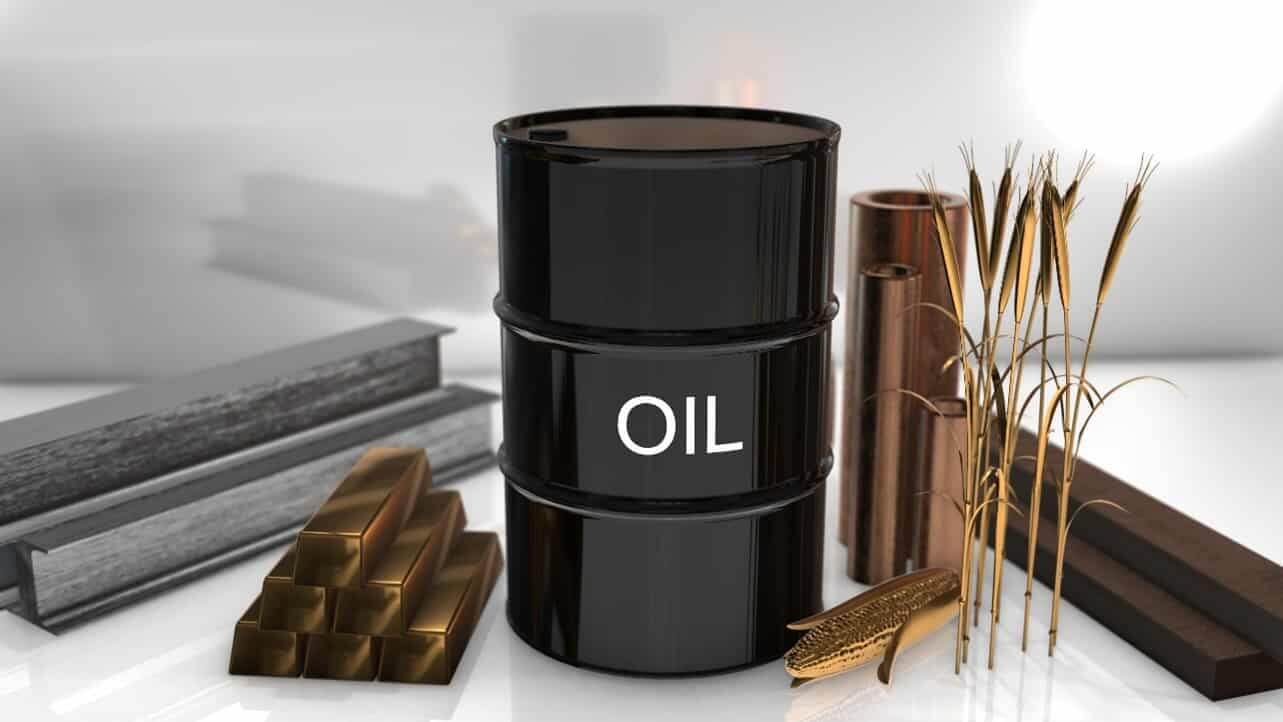 Vicki said she doesn’t believe that most firms have committed to value growth rather than production growth. CEO added that she thinks that’s part of why oil production in the U.S. does not return to 13 million barrels a day.

Vicki Hollub believes companies will focus on optimizing current operations and facilities rather than seeking growth at all costs. However, she said that oil demand is rebounding faster. The main interested and active parties are China, India, and America.

The company’s initial forecast had demand returning to pre-corona levels by the middle of 2022. Occidental CEO believes demand will recover by the end of 2021 or the first months of 2022.

Her comments came after WTI (West Texas International crude) futures, the U.S. oil benchmark, increased by over 4% on Thursday to $64.86 per barrel, a level unseen since January 2020.

She assumes crude prices will be a little better if her demand forecast for the following year is correct.

On Thursday, OPEC and its allies announced that they’d keep production levels largely steady in April. Saudi Arabia reported that it would extend its voluntary one million barrels per day production cut.

Notably, the group first implemented unprecedented supply cuts in 2020 to provide a floor as oil prices fell to historic lows.

Hollub announced that the company is working toward net-zero carbon oil production through its heavy investments into carbon capture.

She said that fossil fuel emission causes problems, and we have to get everybody focused on it instead of trying to kill fossil fuels.  She added that the company’s goal is to be the company that provides the solution.

Shares of Occidental have grown by over 70% this year. However, it has to be mentioned that the stock is still negative over the last year.