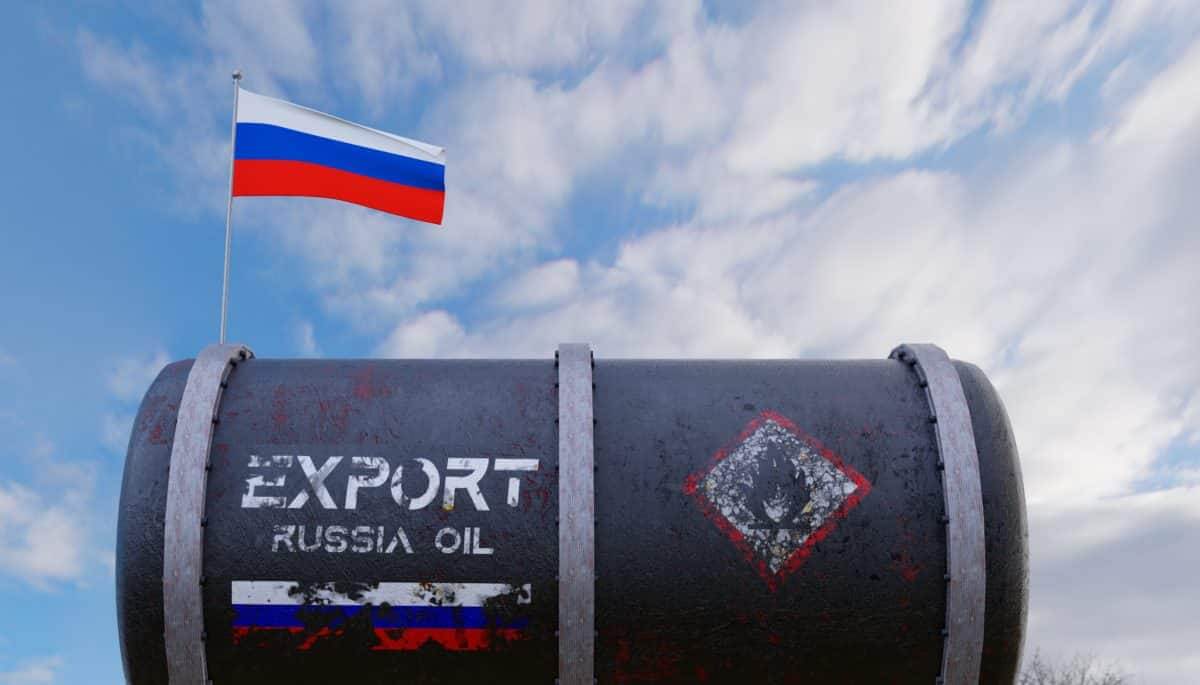 According to Shulginov, crude prices in the range of $80 to $150 per barrel are theoretically achievable. Still, Moscow is more concerned with assuring the oil industry’s continued operation.

Following a visit to Ukraine, three German parliamentary committees leaders stated that the EU should put an embargo on Russian oil as soon as feasible. Although there was no agreement to prohibit Russian crude, the EU is formulating measures for an oil embargo on Russia. According to EU diplomats, Berlin, largely reliant on Russian oil, is not aggressively backing a quick embargo.

Germany’s government expects to phase out Russian oil by the end of the year.

On Tuesday, Chairman of the German Foreign Affairs Committee Michael Roth warned that limiting Russian oil would be a crucial signal because it would harm Russia’s primary source of revenue. A rapid EU resolution combined with a transition period, similar to the Russian coal import restriction that will take effect in mid-August after EU ambassadors agreed on it last week.

Impact of Sanctions on Russian Oil

The full impact of sanctions and customer aversion to Russian oil will fall from May onwards.

According to the Paris-based agency’s monthly oil report, we expect (April) losses to rise to an average of 1.5 million barrels per day as Russian refiners tighten their belts and purchasers retreat.

The full impact of an expanding customer-driven voluntary embargo on Moscow takes effect in May; hence, up to 3 million BPD of the Russian oil supply will go offline.

World’s Second-Largest Economy and its Impact on Stocks

How to start your own crypto journey?