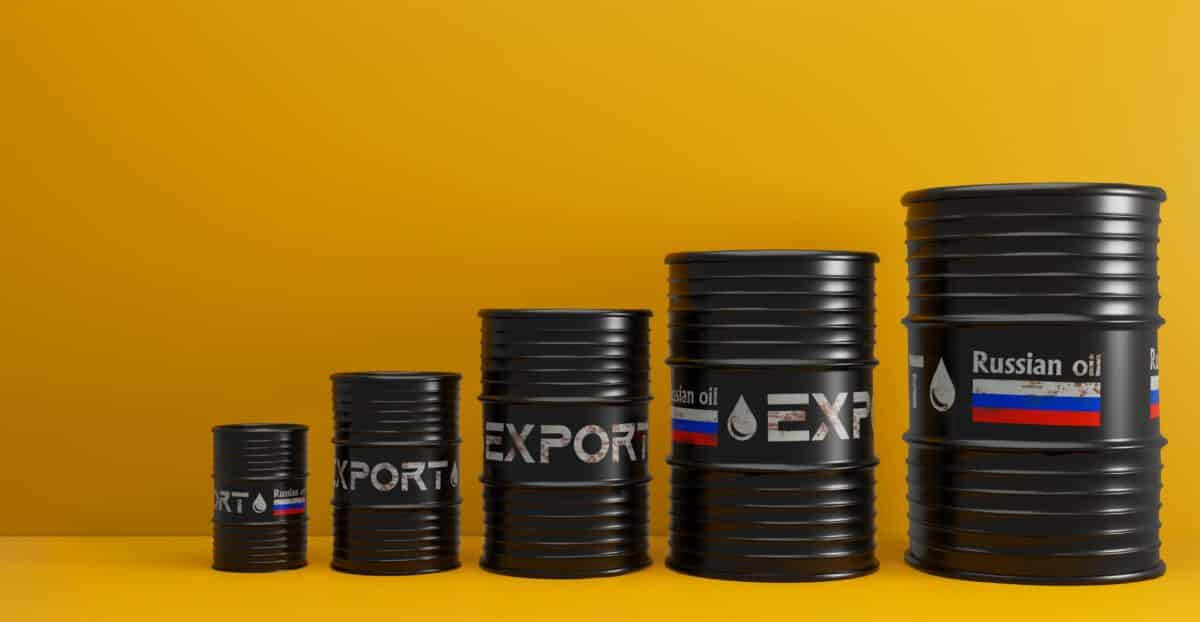 It is no secret that Europe imports oil and gas from the Russian Federation. However, the war in Ukraine underlined the importance of the topic. Last week, the European Union announced a fifth packet of sanctions against Russia because of its invasion of Ukraine. The bloc continues to take measures against the country. Besides sanctioning individuals as well as restricting shipping, the bloc’s packet included a ban on Russian coal imports from August onwards.

According to the German Association of Coal Importers, in 2021, Germany imported 41.1 million tons of coal.

About half of Germany’s hard coal (used for heating) and three-quarters of its steam coal (used for power production) come from Russia. Last year, Europe’s largest economy paid Russia about 2.2 billion euros ($2.4 billion). Overall, Europe annually buys about 8 billion euros ($8 billion) worth of coal from the Russian Federation.

The region buys about 20 million euros ($21.84 million) worth of coal from Russia daily. However, Europe spends hundreds of millions of euros a day on Russian oil and gas.

The government of Germany has confirmed its willingness to get rid of Russian energy altogether. Still,  the federal economy ministry said it might take a while in a statement last month.

The country says it wants to completely phase out coal from Russia by autumn. Moreover, by the end of the year, Germany plans to get rid of Russian oil as well.

Germany is working hard to adapt to the new reality. India is not ready to change its position regarding Russia and its oil.

On Monday, U.S. President Joe Biden told Indian Prime Minister Narendra Modi that buying more oil from Russia was not in India’s interest and could complicate the U.S. response to the war in Ukraine.

India tried to balance its ties with Russia and the West. However, unlike other members of the Quad countries, it has not imposed sanctions on Russia.

The jump in March can be largely attributed to increased demand from refiners as pollution restrictions were lifted after the Winter Olympics in Beijing and fuel demand increased following the Lunar New Year holidays.

However, the situation in China is quite complicated. There are a number of question marks over the strength of fuel demand in China. The biggest issue is the Covid-19 pandemic in China. Authorities in major cities are trying to limit the spread of the virus.

One way to improve the situation is to export more oil. It is worth mentioning that the country reduced export quotas in its first allotment for 2022, cutting them by 56% to 13 million tons, as part of efforts to cut pollution and ensure domestic supplies.

Another bearish factor is that retail gasoline prices are at their highest levels in a very long time, further discouraging drivers already wary of traveling due to the pandemic, even in cities not under lockdown.

Russia Has Defaulted on Its International Obligations