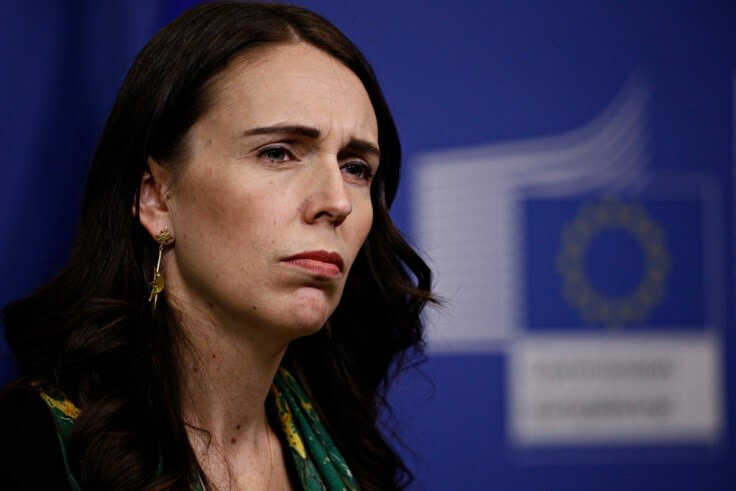 NEW ZEALAND GOVERNMENT – New Zealand Prime Minister Jacinda Ardern’s government will not push through with the coalition’s capital gains tax (CGT) proposal, citing a lack of consensus and ruling out ever imposing such tax in the course of her leadership.

“The Tax Work Group gave the Government, and the country, an opportunity to look at the fairness of our tax system and debate options for change,” said Ardern in a statement. “All parties in the Government entered into this debate with different perspectives and after significant discussion, we have ultimately been unable to find a consensus.”

Ardern believed there were inequities in the country’s tax system and that a capital gains tax could have helped to resolve such problems. The proposal has been debated for nearly a decade by different parties in the government, including the Labour Party, New Zealand First, and the Green Party.

“While I have believed in a CGT, it’s clear that many New Zealanders do not. That is why I am also ruling out a capital gains tax under my leadership in the future,” said Ardern.

The proposed CGT covered assets like residential rental properties, land and buildings, intangible property, shares, and business assets. Meanwhile, government critics and experts warned that such tax could hurt the housing market by forcing some investors to sell in order to sidestep tax.

Mixed Reactions to the Decision 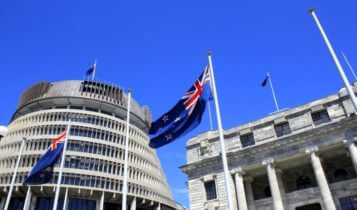 After the announcement, the decision received mixed reactions from politicians and interest groups.

Opposition leader Simon Bridges had strongly lobbied against the implementation of the CGT, taking to Twitter his views on the matter.

“National’s relentless opposition to the CGT forced this result. NZ First would have let this go through to the keeper if we hadn’t embarrassed the Govt out of it,” tweeted Bridges.

“The CGT debate wasted millions of taxpayer dollars and over 18 months weakened our economy by scaring business owners, investors, and mums & dads out of getting ahead,” he added.

“There is already an effective capital gains tax through the Bright Line test brought in by the last National Government and New Zealand First’s view is that there is neither a compelling rationale nor mandate to institute a comprehensive capital gains tax regime,” said Peters.

On the flipside, Green Party Co-Leader James Shaw expressed disappointment with the decision.

“Taxing income from capital the same way we tax income from work would reduce the wealth gap, fix the housing crisis, and build a more productive, high-wage economy,” said Shaw. “The Green Party will continue to work with Labour on ways to make the tax system fairer, more progressive, and to advance other proposals in the Tax Working Group report such as pollution pricing.”