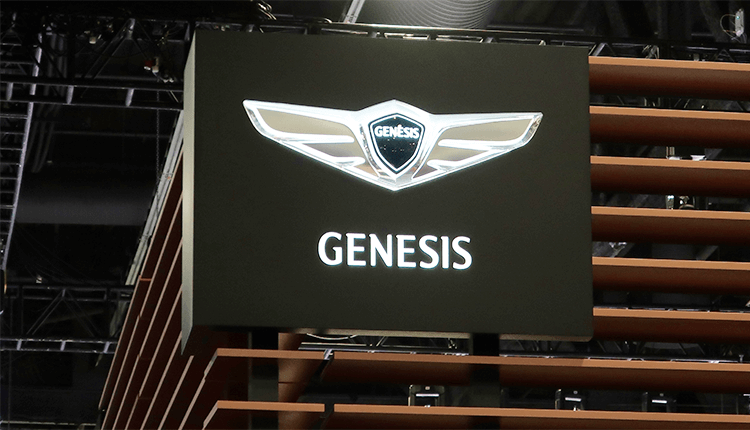 Genesis debuts its pint-sized, albeit lavishly outfitted, battery-electric city car, named Genesis Mint. The car concept is a more low-slung and sporty shape with a coupe-like roofline and high-performance wheels. The brand has been striving to be acknowledged by leading high-line marques after taking off from Hyundai three years ago. It aims to be recognized by the U.S. luxury market with a trio of sedans like Audi, Mercedes-Benz, and BMW.

The New York International Auto Show will start on Friday. And Genesis will introduce the concept vehicle to the public on the said show. This move seems to be a sign on a direction shift of the brand.

During a media review, officials stated that Genesis mint has a chance to fit in crowded urban environments like those in New York. According to Manfred Fitzgerald, executive vice president and global head of the Genesis Brand, “Mint belongs to the city.”

In addition to that, they introduce the new model as the ideal city car in New York. “Genesis embraces progressive design values,” the head of Genesis Brand added. The Mint Concept represents this commitment from a previously undiscovered perspective.

The current lineup of Genesis is the compact G70, midsize G80, and full-size G90. Even though they gain firm reviews, the brand still needs to go beyond their borders. The company is going to face some of the luxury market’s strongest competitors like the BMW 3-Series, Audi A6 and Mercedes-Benz S-Class. In addition to that, the U.S. Market is swiftly transferring from sedans and coupes to SUVs and CUVs.

As stated by the senior brand officials, Genesis is in the middle of reorganizing its distribution system. The process of arranging its own dealer network after spinning off from Hyundai is slower than anticipated. And for some unknown reason, the monthly report of Genesis stopped.

Auto analyst Stephanie Brinley thinks that the Korean carmaker is not in a great difficulty though they made a few missteps.

The company wants to match with the widespread lineup of sedans and utility vehicles offered by its competitors in Europe and Japan.

Marvel, Pixar, and Other Original Movies to Stream in Disney+</