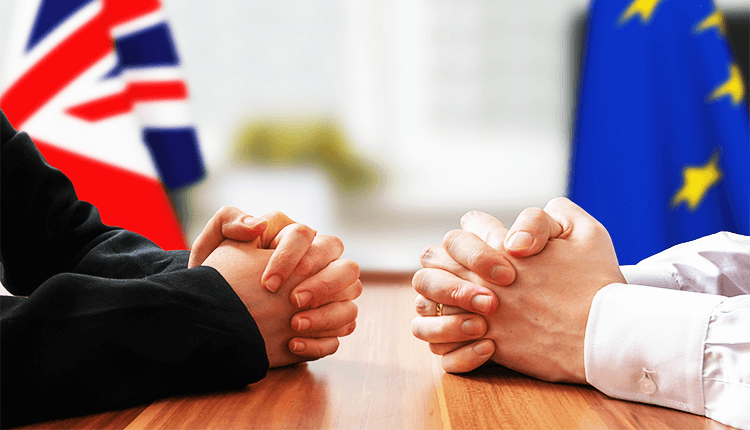 According to Donald Tusk, European Council President, UK should “not waste this time.” Tusk said the EU council provide Britain with another six months for them to look at “the best possible solution” to properly exit the EU.

Similar to other associated things to Brexit, the said agreement was more of an untidy compromise. Recently, Prime Minister Theresa May went to an emergency summit to request for a delay on Britain’s departure until June 30. A few European leaders look for a longer pause. However, French President Emannuel Macron still cautious looking for a shorter postponement.

The leaders of the remaining 27 EU members states had talked for more than six hours during a dinner meeting. They mainly discuss on Brexit delay upon concluding on a six-month pause for Brexit. However, there are some concepts for a possible earlier Brexit. That if Britain confirms to withdraw the said agreement.

Meanwhile, May said to the reporters, “I continue to believe we need to leave the EU, with a deal, as soon as possible.” According to the Prime Minister, a possible plan to leave before the deadline was the request she intended.

The Prime Minister noted that whenever the UK lawmakers support her Brexit deal, they might still leave on June 30, the planned deadline she requested. Most possibly, they endeavor to depart on May 22, excluding Britain from participating in the European Parliament election.

Theresa May on 27 EU Leaders

Before the dinner meeting, May spoke with the 27 EU leaders for over an hour. The talk was different from the previous summits, more light and humorous. On Wednesday, the Prime Minister with the German Chancellor, Angela Merker on a tablet bearing, laughing. Both wear alike blue jackets while talking with their respective Parliament.

The EU leaders are favors to grant  Brexit delay. However, Macron, upon arriving at the summit warns that “nothing is decided.”

The French President then stated, “We did the best possible compromise to preserve the unity of the 27 (other EU members) because we have left the United Kingdom more time to deliver a deal.”