Amazon.com Inc.’s Amazon Web Services (AWS) and Microsoft are the last two companies competing for the US Department of Defense’s Joint Enterprise Defense Infrastructure (JEDI) contract, according to the Pentagon.

The JEDI contract is the Pentagon’s effort for tech modernization within the department. The contract is estimated to be worth $10 billion over a 10-year period for a single cloud service provider, which will be in charge of hosting and distributing mission-critical workloads and classified military data to soldiers around the world.

The contract has been open to bidders for a year, with Amazon Inc., Microsoft Corp, IBM, and Oracle Corp being the front-runners among the candidates.

The Defense Department’s announcement confirmed that IBM and Oracle have been removed from the potential awardees, with the Pentagon implying that the two companies did not meet the minimum requirements for the program.

“I can confirm that AWS and Microsoft are the companies that met the minimum requirements outlined in the Request for Proposals,” said the Department of Defense’s spokeswoman Elissa Smith in a statement.

At first, the Defense Department said it would pick a winner for the contract this month. However, the selection has been moved to mid-July at the earliest due to a protracted legal battle, according to Smith.

Allegations have surfaced, claiming that the selection process has been mired with unethical behavior and conflicts of interests while slowing down the process. 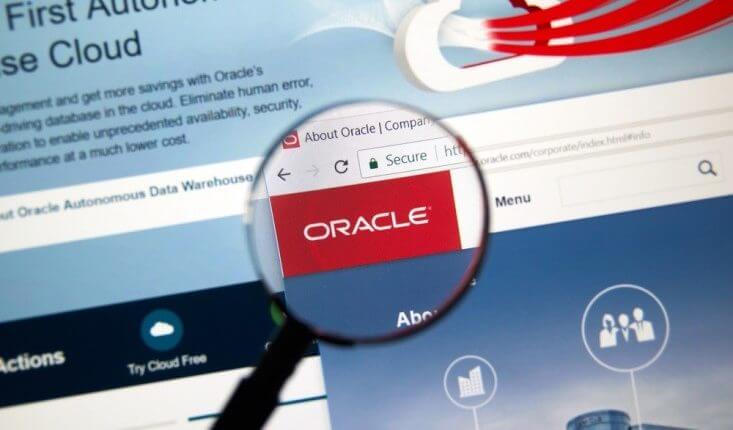 The Pentagon has announced a couple of months ago that it was investigating new information about possible conflicts of interest related to its procurement process.  The allegations from Oracle pointed fingers at Deap Ubhi, a former employee in Pentagon’s high-level tech unit.

The lawsuit was filed last December in the US Court of Federal Claims, accusing Ubhi of manipulating the design of the contract to be favorable to Amazon. The lawsuit claimed that Ubhi was, at the time, negotiating with the e-commerce giant regarding the sales of his own company.

The lawsuit further explained that in October 2017, Ubhi admitted the partnership with Amazon. He had then recused himself from working on the procurement process, resigning from the Pentagon two weeks later.

On the flipside, the government claimed that Ubhi was involved in the JEDI procurement only during the beginning of the project. It was after he left that a “robust” debate of the acquisition strategy commenced.

According to Smith, their investigation “determined that there is no adverse impact on the integrity of the acquisition process.” The Defense Department is planning to ask the court to lift a stay in the case.