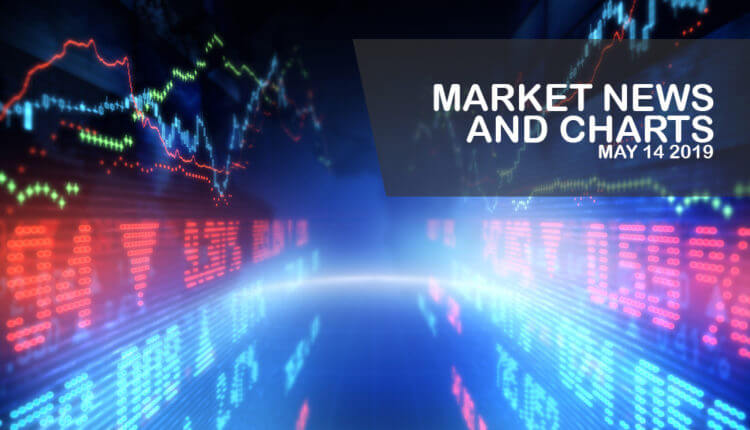 The pair failed to break out from a major resistance line, sending the pair lower back to the “Rising Wedge” support line. With only nine (9) days remaining before the European Union will hold its parliamentary election, the United Kingdom was still struggling on a deal that will spell out its future relationship with the EU. The UK will also participate during the said election as the country was bound by law with the Brexit extension until October 31. Countries who signed the post-Brexit trade agreement will suffer the consequence of the Brexit extension, including New Zealand. However, unlike the rest of the post-Brexit signatories, New Zealand maintained a good trading relationship with the EU as the country departed from Australia’s shadows and had shifted its foreign policy to a more neutral stand. Aside from Europe, New Zealand was also eyeing to strike a bilateral trade agreement in Asia with China. 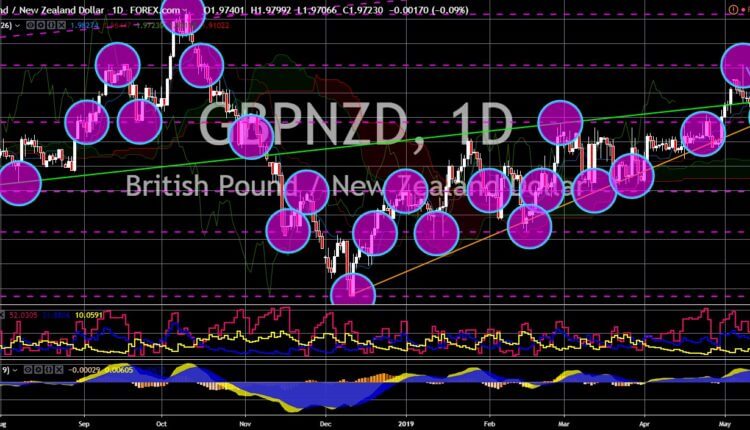 The pair was expected to continue its rally following its breakout from a major resistance line, sending the pair higher towards the nearest resistance line. The financial market had been closely monitoring the pair since the first day of May as U.S. President Donald Trump set the deadline for the two (2) countries to come up with a deal that would end the trade war between the two (2) largest economies in the world. President Trump threatened to impose 10% additional tariffs on $250 Billion worth of Chinese goods, a total of 25%. China on the other hand, retaliated with 25% tariff on $60 Billion worth of American goods. Aside from that, China and Russia had been dumping U.S. Treasury yields to ditch the U.S. Dollar and make transactions using their local currency. China was now the largest holder of U.S. debt accounting to $1.123 Trillion, followed by Japan at $1.042 Trillion, as of December 2018. 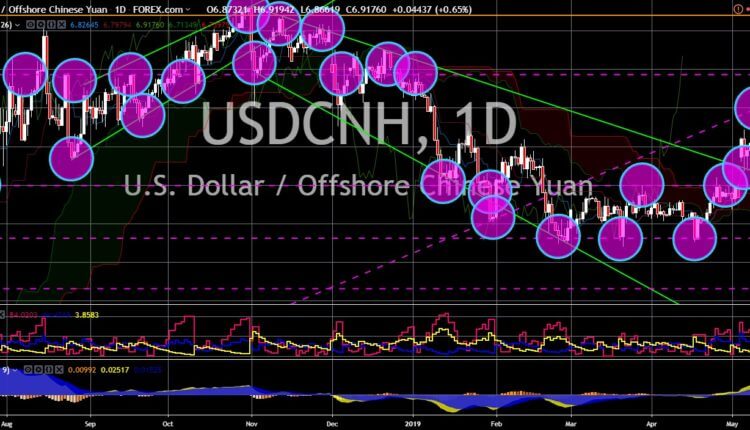 The pair was seen to bounce back from the current support line to form the “Cup Formation”. Turkey has been under pressure from the United States to walk away from its deal with Russia for the planned purchase of the S-400 anti-aircraft weapon system. Turkey was a member of the defense sharing agreement of the NATO (North Atlantic Treaty Organization) and it purchase of a Russian-made military weapon might undermine the NATO military alliance. The U.S. threatened that it will stop selling its F-35 fighter jets to Turkey if the deal will continue. However, there was no indication that Turkey will abandon the purchase. The U.S. had announced that if the deal between Turkey and Russia went through, the F-35 fighter jets will be sold to Poland and Romania, two (2) countries that are vital for the U.S. position on Europe borders against Russia. 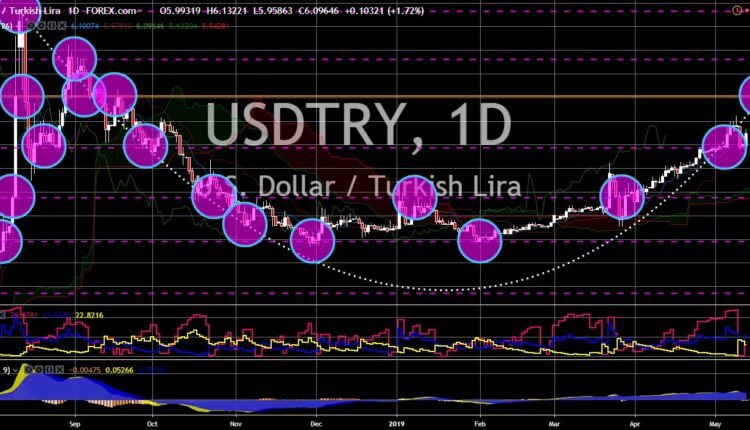 The pair was expected to breakout from a major resistance line, which will send the pair higher in the following days. The European Union will hold its parliamentary election starting May 23, which will seat new Members of the Parliament and might end the Franco-Germano Alliance, which had led the EU for decades under German Chancellor Angela Merkel and French President Emmanuel Macron. The far-right led by 2017 French Presidential Candidate Marie Le Pen, Italian Deputy Prime Minister Matteo Salvini and Hungarian Prime Minister Viktor Orban, had been leading the efforts to campaign for Nationalist candidates ahead of the European Parliamentary Election. The election could also change the course of the Brexit negotiation after the EU allowed the United Kingdom to extend its withdrawal until October 31, which had affected the signatories of the post-Brexit trade agreement, including New Zealand. 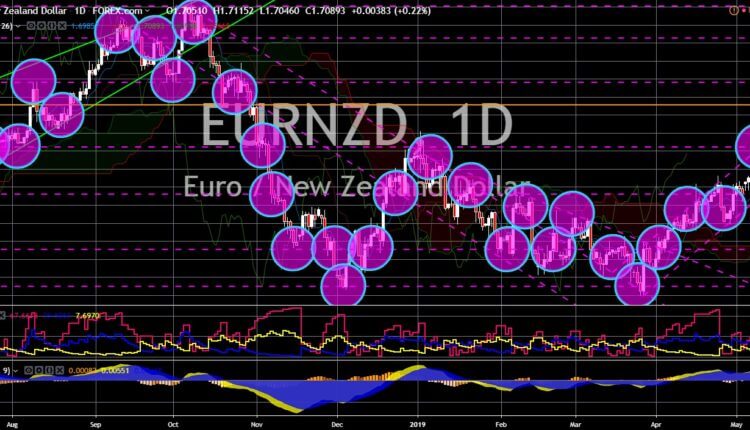