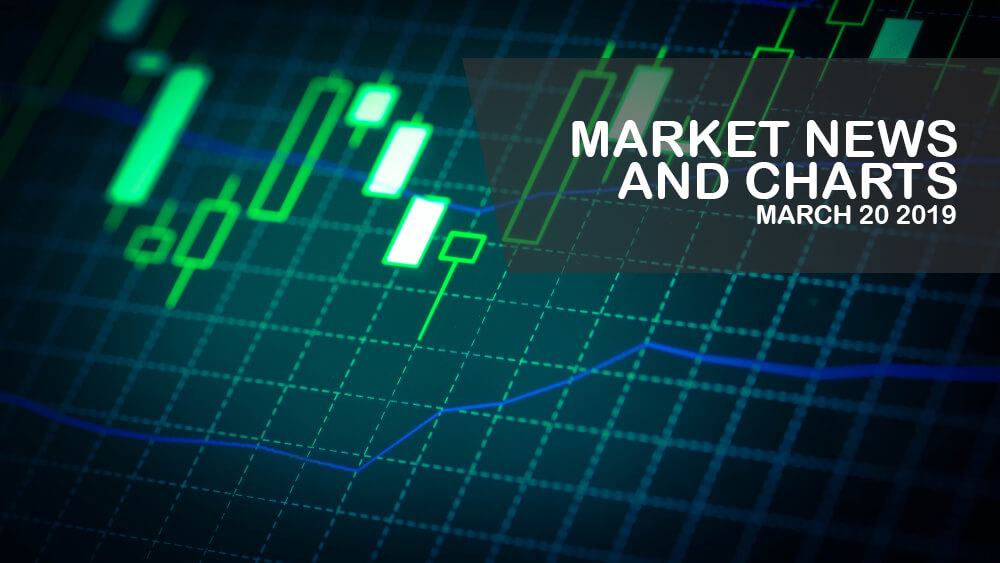 The pair failed to break out of a major resistance line, sending the pair lower to the “Rising Wedge” pattern support line. Canada became the reward for the trade “tug-of-war” style between the European Union and the UK. The United Kingdom was set to leave the EU in ten (10) days without any indication as to where the country was heading. Despite the uncertainty surrounding the Brexit, the United Kingdom managed to strike a post-Brexit trading agreement with its former colonies and non-EU members in Europe. However, things had already changed after the trade war between the United States and China reshuffled the global order. The regional power, Australia, entered a recession for the first time in thirty (30) years as the country was greatly exposed to the Chinese Yuan and US Dollar with its trade on the two (2) countries. Australia sided with the United Kingdom, while New Zealand choose the European Union.

The pair was expected to bounce back from a major long-term uptrend support line and retest its previous highs after its recent attempt was whipsawed. Denmark was seen to be the only qualified country to replace the United Kingdom on its role on the trilateral balance, together with Germany and France, once the UK officially leaves the European Union on March 29. Aside from being the closes friend of the United Kingdom inside the bloc, which could spell out Denmark was rank the highest among the 28-nation bloc that was satisfied on its membership in the EU, ahead of de facto leaders Germany and France. However, the country could also bring trouble for the EU as it heavily relies on the protection of the US led NATO (North Atlantic Treaty Organization) Alliance with the Ministry of Foreign Affairs of Denmark (Danish Realm including Greenland) welcomed the United States’ intent on Defense Investment in Greenland. 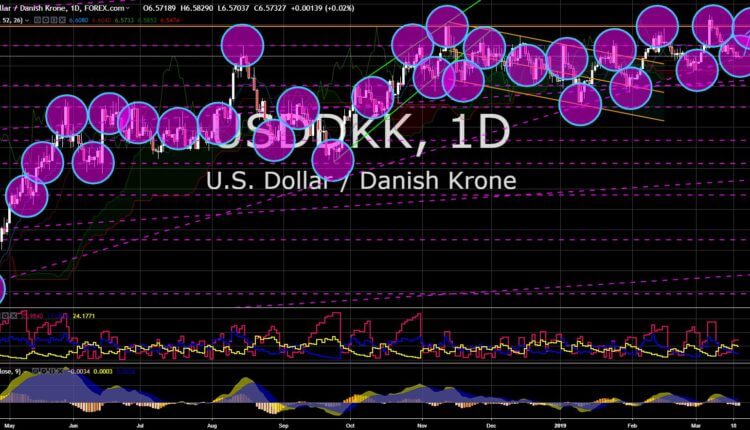 The pair failed to break out of the “Rising Wedge” pattern resistance line for the second time, sending the pair lower to its support line. The United Kingdom and New Zealand both defy the United States after it pressured its allies particularly the Five Eyes Intelligence Alliance members to ban the Chinese technology company Huawei amid concern of security threat. The United Kingdom assured its people that the threats were manageable, while New Zealand Prime Minister Jacinda Ardern said that the company was never barred from constructing the country’s 5G (Fifth Generation) infrastructures. On the other hand, the UK showed its full support to New Zealand after the Muslim shooting in Christchurch, New Zealand. The Duke and Duchess of Cambridge, in a joint message with the Duke and Duchess of Sussex, called the attack “senseless”, saying: “No person should ever have to fear attending a sacred place of worship.” 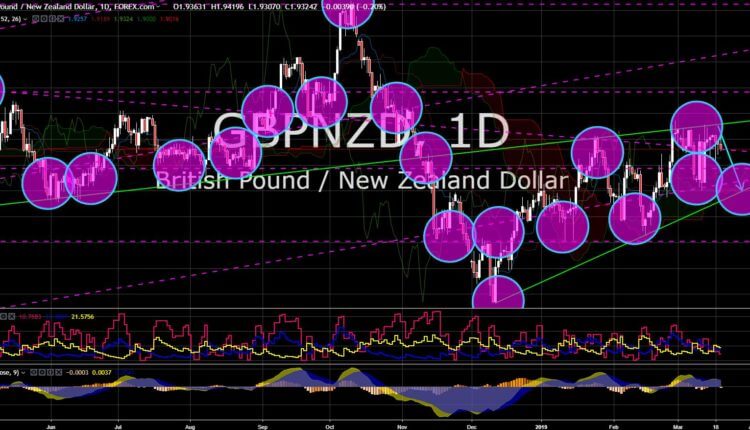 The pair was seen to continue to move lower in the following days after it failed to break out of the channel resistance line. US Trade Representative Robert Lighthizer and Treasury Secretary Steven Mnuchin will return to Beijing next week as the United States and China inch toward resolving their trade war. The trade truce between the two (2) countries expired last March 01. However, US President Donald Trump expressed his willingness to extend the truce for another sixty (60) days after he argued that the US and China are near to reach a deal. As China faces the trade war in the United States, Chinese President Xi Jinping will also head towards Europe to promote his Beal and Road Initiative deal. The European Union was the largest trading bloc in the world with its 28-member’s economy combined would surpass China. The EU and the United States were not in good terms as the bloc was Trump’s subject for the next trade war. 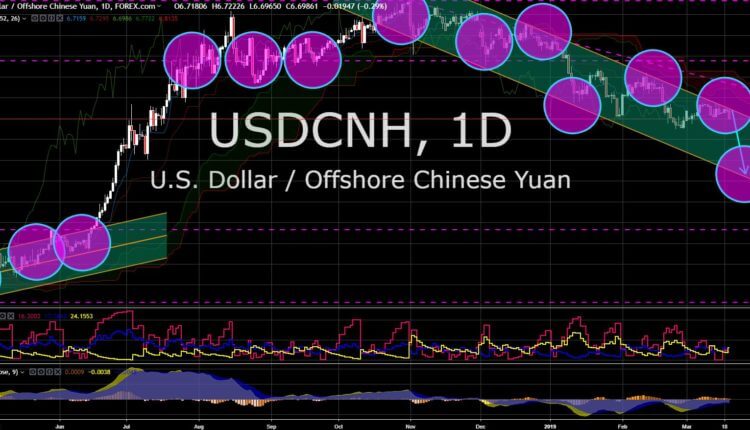