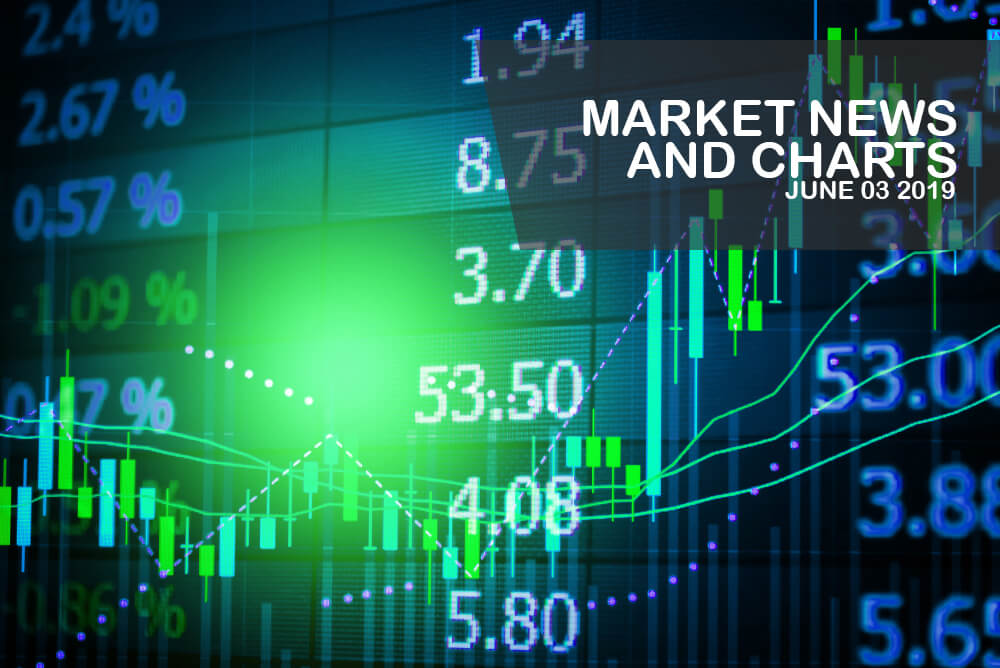 The pair was seen to move higher in the following days and to break out from a major resistance line, which will send the pair higher towards the uptrend channel resistance line. Following the fall out of the relationship between the United States and Turkey, with Turkey’s plan to purchase Russian S-400 missile defense system, and with the plan of the U.S. to resell its F-35 fighter jets from Turkey to Romania and Poland, Poland finally send a formal request to purchase 32 F-35s, which will further boost U.S. influence in Europe. Poland had even offered to build a U.S. military base on its soil to be named after U.S. President Donald Trump. Aside from this, Polish Prime Minister Mateusz Morawiecki was expected to visit President Trump this month, which will leave the Slovak Republic to be the only member of the Visegrad group, which haven’t personally talk with the U.S. President.

The pair failed to break out from a major resistance line after it broke out from a downtrend resistance line, which will send the pair lower towards its previous lows. The United States is facing a political hurdle with one of its allies, Israel. This was after U.S. President Donald Trump supported Israeli Prime Minister Benjamin Netanyahu on its request for U.S. support on its annexation of Gaza, West Bank, and Golan Heights, which became a catalyst for the re-election of PM Netanyahu’s party. However, PM Netanyahu failed to form a governing collation, which might result to a call for another general election, which can turn out against U.S. favor. President Trump will send his Senior Advisor and son-in-law Jared Kushner, who is a Jewish, to broker a deal between the U.S. and Israel government and to make sure that the governing coalition will still be an ally for the United States.

The pair was expected to move lower in the following days after it failed to sustain its strength following its breakout from a major resistance line. Last May 08, South Africa hold its general election, which saw the ruling African National Congress (ANC) of President Cyril Ramaphosa to win once again, which was seen as a signal that the relationship between the United States and South Africa will still be at odds in the years to come. The ANC party won 230 seats (57.50%) from 249 (62.15%) in the last election. U.S. President Donald Trump was also seen waging a trade war to China’s fellow BRICS (Brazil-Russia-India-China-South Africa) members, except its ally Brazil, to further weaken the emerging national economies influence amid the economic rise of China and India and the rise of the military power of Russia and China. During the term of President Trump, he ended the aid of the U.S. to South Africa.

The pair was seen to continue moving higher in the following days to reach the uptrend resistance line. Following the withdrawal of the United States and Russia from the 1987 nuclear pact treaty, the INF (Intermediate-range Nuclear Forces), the two (2) countries were sticking to ending the START (Strategic Arms Reduction Treaty), which was a bilateral treaty between the United States and the Union of Soviet Socialist Republics (USSR) on the reduction and limitation of strategic offensive arms. The United States recently accused Russia of testing nuclear weapons again, which Russia said was an attack on global arms control. However, this move by the U.S. was pushing an alliance between Russia and China, which will become the most profound geopolitical shift of the post-Cold War years, which could further complicate the negotiations to restore the relationship between the world powers.