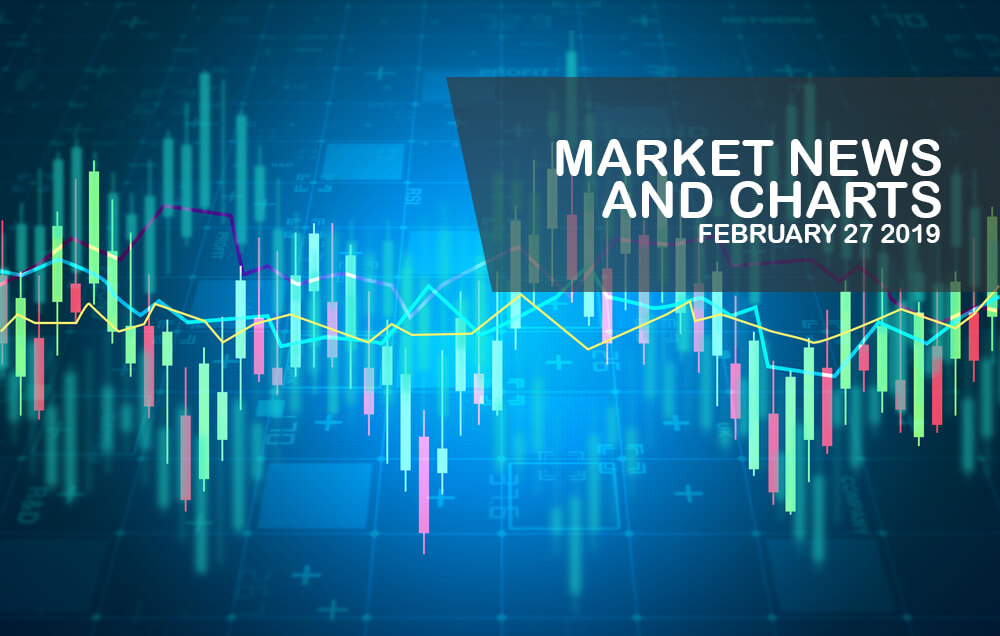 The pair failed to break out of the resistance line after completing the “Head and Shoulder” formation and was seen to further go lower in the following days signaling a healthy uptrend. With the withdrawal of the United Kingdom from the European Union and the growing division between the United States and the EU’s relation, the United States and the United Kingdom found comfort with each other. The US Commodity Futures Trading Commission and the Bank of England, including the Prudential Regulation Authority and the UK Financial Conduct Authority issued a joint statement finalizing a post-Brexit derivative trading deal. Aside from the US, the United Kingdom had made a series of bilateral trading agreement with Australia, New Zealand, Canada, Switzerland, and Norway. The UK had 30 days remaining to finalize a deal that would spell out its future relationship with the European Union.

The pair failed to break out of the down trend channel resistance line, sending the pair lower to retest a major support line. The United States and the European Union, two leaders of the free world, were taking different paths. The United States pulled out from the rest of the world, while the European Union, under the leadership of EU’s de facto leaders – French President Emmanuel Macron and German Chancellor Angela Merkel, – took the US role of leading the world. However, the EU is in an open rebellion from Nationalist countries who seeks to control the European Parliament and to establish an anti-EU league. The Visegard Group is the primary bloc to propose the changes on how the European Union rules out its 27-member states. This February, US Secretary of State Mike Pompeo visited the Visegrad Group in its attempt to influence the direction of the group who had a possibility of controlling the European Union. 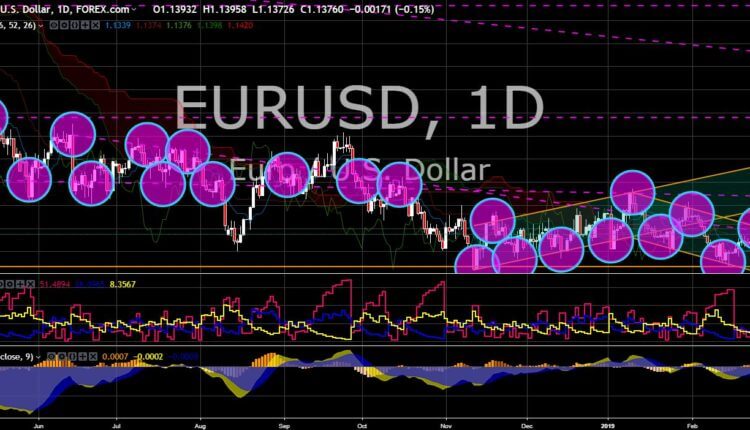 The pair was seen to further go up in the following days to retest the uptrend channel resistance line and long term down trend resistance line. The White House confirmed that US President Donald Trump will be visiting Japan twice this year. His first visit will be on May where he will meet the new emperor, Crown Prince Naruhito. The abdication will take place on April 30, and the new emperor will take possession of the Chrysanthemum Throne on May 01. Trump will be the first foreign leader to visit the new emperor, indicating a stronger relationship between the United States and Japan. Japan will be needing the backing of the United States to balance disputes with China (Senkaku Island), North Korea (Nuclear warheads and ballistic missiles), South Korea (Comfort women in brothels during World War II), and Russia (Japan’s Northern Territories / Russia’s Kuril Islands) 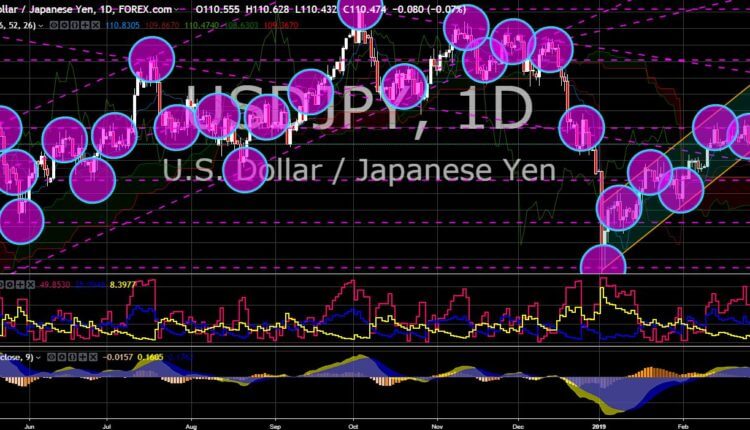 The pair was expected to bounce back after hitting four (4) support lines, which will make the pair to rally and retest the uptrend channel middle resistance line. US President Donald Trump shows that he is willing to do any means to make his promises from the 2016 US Presidential Election to come true. The United States government started 2019 in a partial shutdown after the House of Representative, which is controlled by the Democrats, didn’t gave Trump the $5 Billion funding needed to build the wall between the US and Mexico border. Now, the United States might turn to Canada after accusing the country of fabricating its steel exports to the US and selling them below its fair value. Canada is a major figure in resolving the Venezuelan crisis as it heads the Lima Group, which was created to establish a peaceful in the Venezuelan crisis. However, the United States is planning a military intervention, in contrast with a peaceful exit. 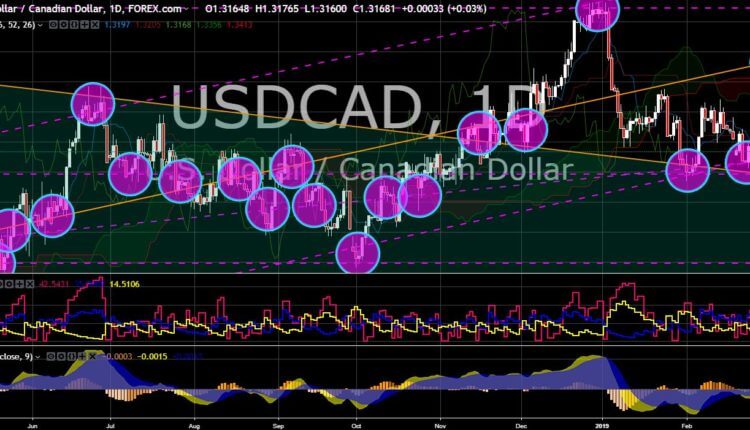