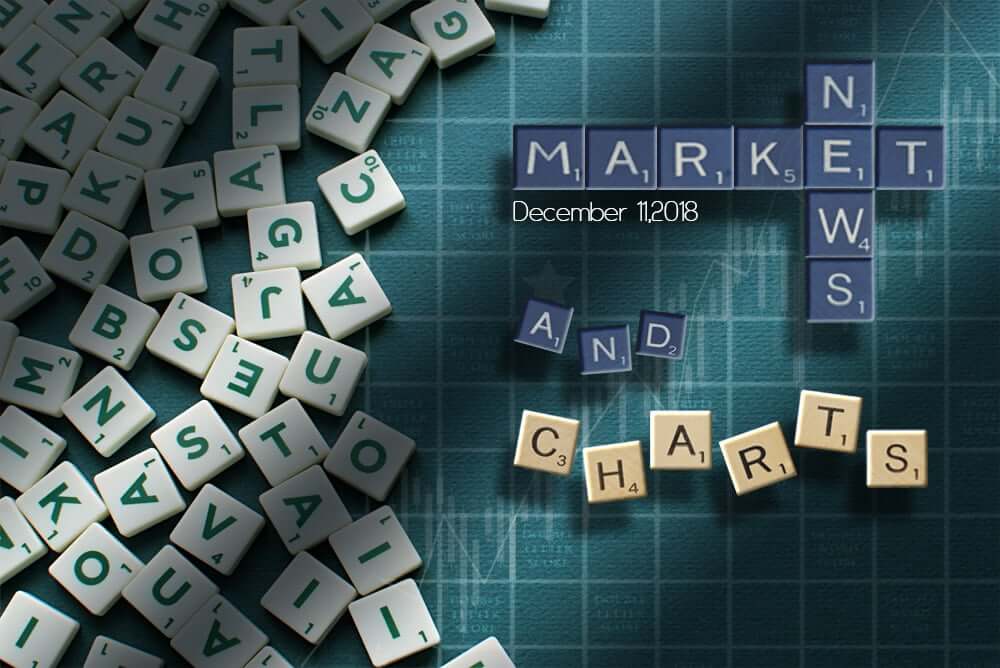 The pair was in its 20-month low after UK Prime Minister Theresa May struggles to get an approval from the UK Parliament. Facing defeat, PM May delayed the Brexit vote, which was supposed to be held today, December 11, 2018, that pushes the UK closer to a “No Deal Brexit”. While the United Kingdom was divided on whether the deal was what they asked for, the European Union and the United States, on the other hand, was giving PM May the option unilaterally revoked Article 50 or the Brexit. Russia was also able to overtake the UK as the world’s second largest arms manufacturer, which will pressure entire Europe once the United States decided to withdraw from the INF (Intermediate-Range Nuclear Forces) Treaty. While the UK defense was backed by NATO (North Atlantic Treaty Organization), it will be a missed opportunity for the country once the European Union will establish its own army.

The pair bounced back from a major support line after breaking the “triangle pattern”. Japan is seen to distance itself from the United States and China after the trade war pushed the country to make trading relations with China while relying on US ballistic missiles to defend itself from the continuous aggression of China towards the disputed island of Senkaku. Japan is reportedly looking at record defense spending, which will narrow Japan’s trade surplus with the US. Japan also bans Chinese technologies Huawei and ZTE 5G networking hardware due to security threats.

The pair will continue its rally after Canada was pressured by the United States to ban Chinese company Huawei technologies. The United States and Canada were both parts of the Five Eyes Intelligence Alliance together with the United Kingdom, Australia, and New Zealand, with only Canada among the members that didn’t ban Huawei yet. Canada was also pressured with Trump’s statement that it will withdraw the United States from the “current” NAFTA (North American Free Trade Agreement) if the proposed USMCA (United States, Mexico, Canada) Agreement or the “new” NAFTA will not be passed by the US Congress. Democrats now hold the House of Representative.