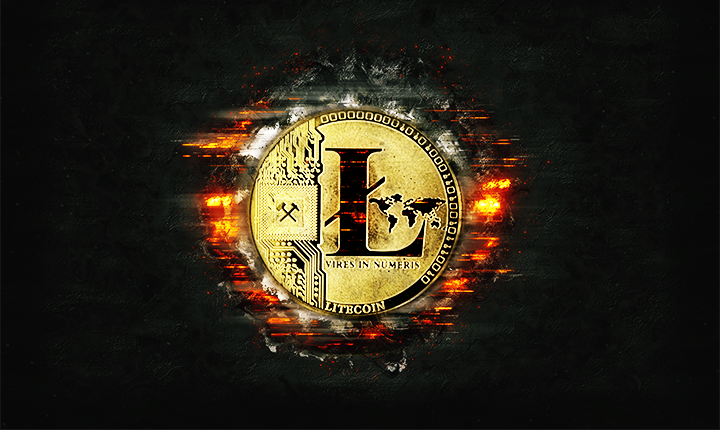 According to a report, a dubious Litecoin Foundation giveaway is scamming users. And it is promoted on both YouTube and Facebook.

In addition to that, user David Schwartz twitted and exposed the scam that is being shared widely. But Naomi Brockwell was the first one to report the fraud.

Now, the video for the fake Litecoin Foundation runs a seven-hour-long stream of the actual Litecoin Summit from 2019. It supports a giveaway throughout the video. As a result, it gives users the idea that it is current and legitimate.

Moreover, the scam’s description vowed a giveaway of 100,000 LTC to celebrate the global power of Coinbase and Litecoin. And for that to happen, they asked the users to send between 10 to 1000 LTC. This serves as the contribution address to immediately receive a reward. Recently, the video has 154 likes on YouTube.

Based on the scammer’s address, they have frauded a total of 309 Litecoin from users. And that is around $12,505, a non-negotiable amount.

Do Not Trust Giveaways

The crypto industry is more than familiar with the scam. Also, it relies on a common strategy, asking that cryo-assets to deliver to an address with the promise of sending back more in a giveaway. It’s a scheme that has been going around since the early beginnings of the cryptocurrency industry.

But unfortunately, users are still falling for it. The fact that this kind of scam tried to sell itself as being the real Litecoin Foundation is the reason why it was more effective.

It looks like there is no chance that scammers will not attempt to exploit the blockchain space. In a recent report of BeInCrypto, even Nobel laureate and economist Paul Krugman was targetted recently. All in all, they expected the scams to generate about $4.3 billion in stolen funds by year’s end. And that is around $1 billion stolen from crypto users, exchanges, and entities per quarter. However, they have yet counted the tally for 2019 properly, and this seems to be accurate.

In an earlier report, there are concerns about Ethereum co-founder Vitalik Buterin. He might be planning to sell $25 million worth of the cryptocurrency. Wilcke created the claim that he needs the money to fund his game.

Furthermore, on Wilcke’s tweet, some sources indicate that an ETH address registering the name of Jeff Wilcke sent 90,000 ETH to Kraken in full.

Previously, in January 2016, an account funded by the Ethereum Foundation dev wallet moved 408,000 ETH to an ox600 address. Between January 2016 and the end of 2019, the address displays continual selling and movement of funds. However, this decreases distinctly on December 25.