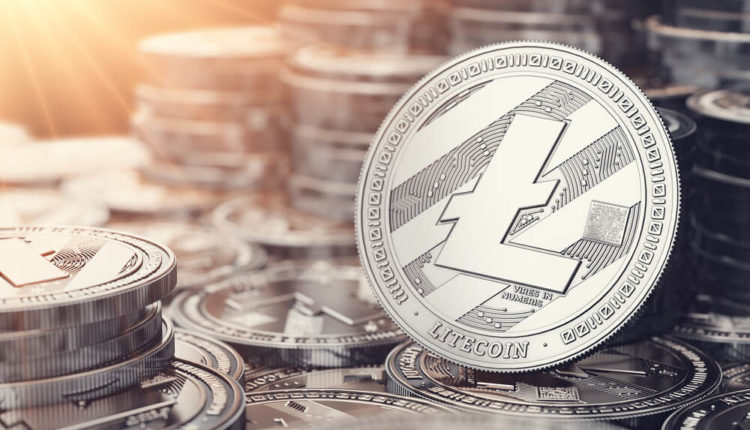 Despite being one of the largest cryptocurrencies, and announcing partnerships with Aliant and Abra, Litecoin still stands at a low of $113.71 USD in an overall declining crypto market with a cap of $6,361,455,370.

The cryptocurrency is enjoying a brief recovery phase that spillover from the weekend trading. LTC/USD is up 3.3% in the last 24 hours on Monday after the breakout saw it traded above $120. However, it capped at $122 level.

Litecoin has started integrating with Aliant, a payment system provider which works with small businesses and medium scale operations.

Talks were happening on from early February. Litepay had expressed interest in expanding and working with small to medium scale merchants.

“Our merchants look to us for innovative ways to transfer money safely, securely, and cost-effectively,” said CEO Aliant Eric Brown. “Cryptocurrency allows us to move money in all of these ways, while also offering consumers more payment options.”

The partnership between Litepay and Aliant is a step on the right track for both companies. With Aliant, this can entice small-scale traders to embrace crypto. In result, it is a sign of the increasing market adoption if cryptocurrencies among the general populous.

Although Aliant also offers options for Bitcoin and Ethereum, Litecoin allows low and faster transaction fees. It would be more suitable for small-scale businesses or vendors.

Abra, the financial and technology company that produces peer-to-peer mobile payment announced a major commitment to the cryptocurrency.

Backed by American Express, Abra is utilizing Litecoin platform smart contracts for its payment globally. It also announced that the digital currency became the 2nd asset next to bitcoin.

In addition, there is a potential that the digital currency can become the primary assets. All these statements are announced during the Reddit AMA.

Moreover, the cryptocurrency rose up to 13% after a couple of hours during that period of time. This sparked a lot of hype only for the Litecoin prices to plunge.

The reaction from the market showed a lot of anticipation. Both critics and enthusiasts and the price jump and dip hinted the frustration in the market.

However, this wasn’t much of a bad situation with the Litecoin creator.

“Like everyone else, we got too excited about something that was too good to be true and we optimistically overlooked many of the signs,” said Lee.

The creator has clarified that Litecoin Foundation and Abra “partnership” only allowed the former use the open source code.

On the other hand, the failure though does not reflect on the platforms ability to deliver on its promises. The nature of the deal is to increase the gains of both parties and not to reverse the current ones.

Litecoin Reached the Correction Target and Bounces Off It

Litecoin on 4 Hour Chart, Started Another Day in a Downtrend