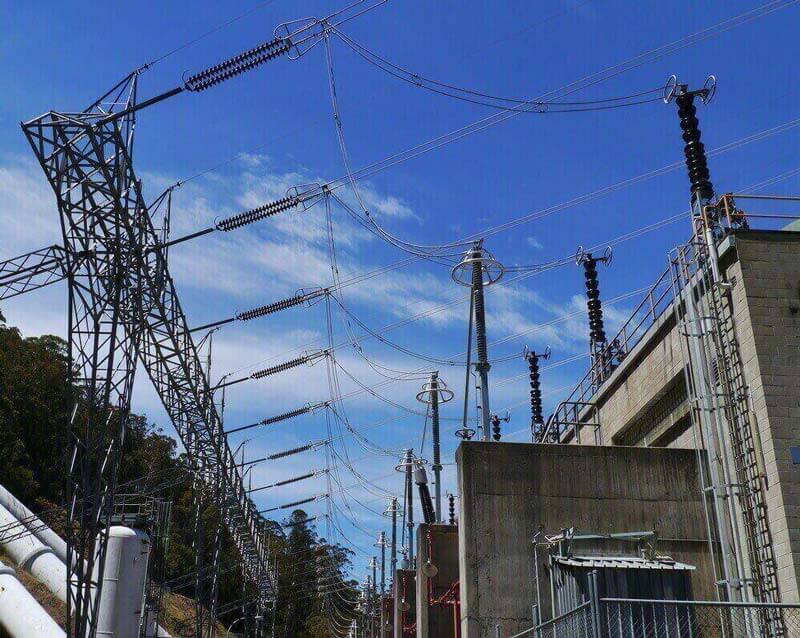 The Australia Securities Exchange (ASX)-listed IOT Group is aiming to establish a hub for crypto-currency miners. The hub will plug directly into a Hunter Valley power station if it is recommissioned.

The partnership states that a two-hectare Blockchain Applications Complex (BAC) will be built on the site. This will result to the BAC gathering energy from the power station “before the grid”. 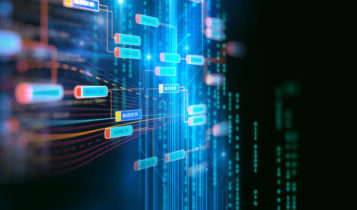 With the proposal in tow, an IOT Group spokesperson stated that doing such will result to Hunter Valley being known for its vineyards. The spokesperson then referred to the complex as “the hottest place in the world for the global crypto billionaires.”

The ASX-listed firm also released a statement today. It said that the set-up will “assist clients to operate and manage their Blockchain businesses on a more cost-effective basis as the cost of power is likely to be more economical”

Another company spokesperson stated that the site will contain new housing, coffee shops, and restaurants. Before adding that the complex will attract crypto-currency miners from all across the globe.

Salesforce will Develop Products Based on Blockchain Tech

Cloud-computing company Salesforce has made an announcement that it will be working on a new blockchain product. The said product is set to be added to the company’s list of product offering. The information was revealed in a report by Salesforce co-founders Marc Benioff and Parket Harris.

It was reported that Beinoff first considered blockchain technology during his participation in the World Economic Forum in Switzerland. He was considering how it can be used to build new products that can boost the Salesforce product portfolio.

It seemed that an encounter with another participant of the crypto conference pushed Beinoff’s attention towards the blockchain technology. The conference took place at the same time in the Intercontinental Hotel.

The Salesforce co-founder is actually a firm believer of serendipity. He also said that the conversation was enough to lead him towards taking seriously the company’s possible role in the developing technology. Adding that, as he considered it longer, the more he found that Salesforce could really make use of Blockchain.

“That’s kind of how it works and I hope by Dreamforce we will have a blockchain and cryptocurrency solution,” he stated.

Dreamforce is Salesforce’s annual customer conference. It is set to be held from September 25-28 this year in San Francisco where the company is based. The announcement of the new product is set to be made during the said event.