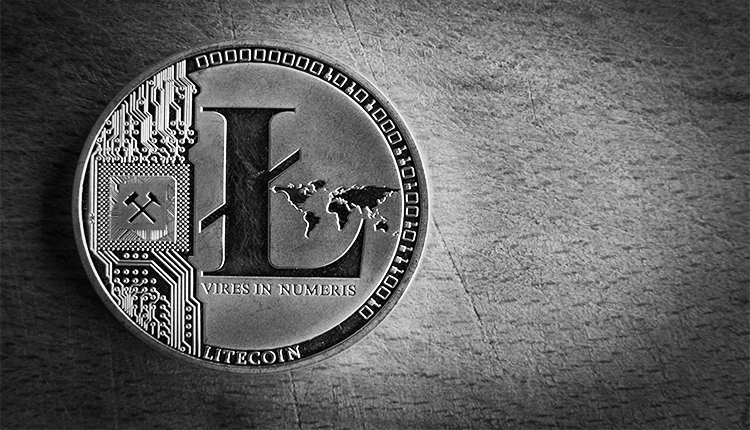 Litecoin Price Is Still Under $50

Litecoin (LTC) is recently trading at about $41 following the 5% drop in price last week. But despite the overall downtrend, the LTC price has stayed as it is for the past day.

Aside from that, Litecoin faced exponential growth earlier last year. Before mid-June, the altcoin was the best performing digital asset of 2019. It grew over 170% in less than 90 days, and it is peaking at around $145.

But LTC seems to be in a not-so-good situation after a massive drop-down since late November. Now, investors are wondering if the altcoin will ever recover and push more than $50 in January 2020.

In the EMAs, the trend is looking grim. Every EMAs of Litecoin have crossed to the downside. And the price action has been sloping downwards since the summer. The only minor exemption was during the November pump.

This is a great hint of weakness. LTC is now trading below a key resistance level around $55 to $57.

In the previous week, there was no sign that the price of LTC would make a substantial move without first pumping over $50. Also, the volume must see some growth. At the moment, the volume is sitting near $2.7 billion, 33% lower than last week.

If the altcoin resists the odds and recovers, Litecoin might face some resistance between the 300-day and 20-day EMAs. When it comes to price action, that means the resistance would be about $50 to $65.

It might take some time for a pump towards $100 to happen. The next pump may only take place after the BTC halving, which is around May 2020.

Moreover, the Magical Crypto Friends show is available on YouTube and features Litecoin founder Charlie Lee. And it recently discussed the Litecoin Summit 2019.

The show included the most significant discussions in the community. And that is from Litecoin acting as a store of value to new development updates.

Furthermore, Lee mentioned that an average person should have Bitcoin at least 10 percent of their wealth.

Lee revealed that the project was working on privacy improvements as well. And the Litecoin development team is working with the Mimblewimble protocol. This is specifically the developers behind Grim. They have a view to likely add the privacy protocol as an extension block.

Lee stated, “We’re working with the Grim++ developers to add an implementation of Mimblewimble. It adds an extension block to the Litecoin main-chain.”

The founder also said that they could transact between chains to use enhanced privacy. The main goal of this is to provide users better privacy features when negotiating.

The History of LTC

In October 2011, Charlie Lee, a former Google employee, released Litecoin. This is s fork of Bitcoin, with Litecoin having a smaller block generation time. Also, the protocol increased the maximum number of coins. And it implemented a different script-based algorithm.