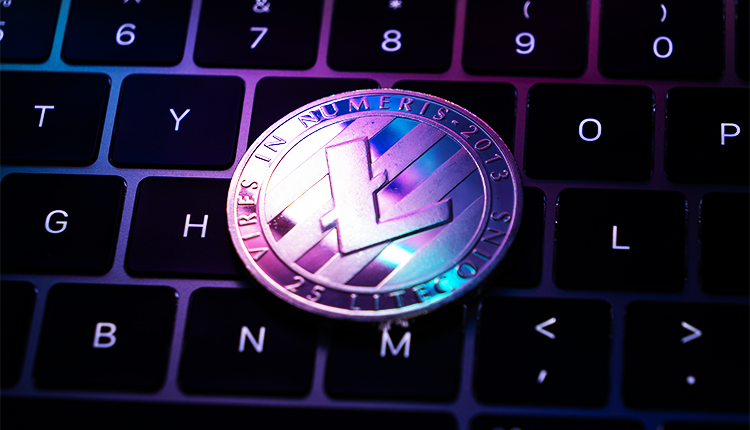 In the daily chart, Litecoin (LTC) boosted over the 100-days EMA in Tuesday’s session. It surged higher and met resistance at the $55.03 mark, which was provided by the short term bearish .618 Fib Retracement.

Since the start of the year, the coin has been on the strongest bullish footing as it recovered from support $39 and went higher. The recent price increase of more than 50% was mostly due to the 6% Bitcoin price hike seen in Tuesday’s trading session.

In addition to that, Litecoin somehow managed to break over the December highs at $47.76 and the 100-days EMA at 50%. And now, they consider the coin to be in a bullish market. For this market to shift into bearish, LTC needs to fall under the support at $38.

Aside from that, the RSI is well over the 50th level. This indicated that the bulls fully dominate the market momentum. Likewise, the Stochastic RSI is also in overbought territory. But it could stay here for extended periods.

Litecoin, against Bitcoin, has rebounded from 0.0056 BTC level this week. Then, it further rose higher until it met resistance at 0.0064 BTC, provided by the 100-days EMA level. As of now, the market is looking firm. But if BTC continues to tear higher, LTC might likely decline against BTC during this time.

Then, LTC remains neutral against BTC until it can surpass the 100-days EMA and the December high at 0.0064 BTC. For this market to become bearish, Litecoin needs to fall and break beneath the support at 0.0055 BTC.

Elsewhere, a building on the prestigious Bahnhofstrasse in Zurich, Switzerland, officially became tokenized and sold on the blockchain. The new owner of the building is Swiss real estate investment firm BrickMarket. The firm has released bond-backed cryptocurrency tokens. These figuratively represent shares of ownership in the building. Also, these tokens are for sale to people who want to cut themselves in on earning some of the building’s rental income and benefit from any rise in the property’s value.