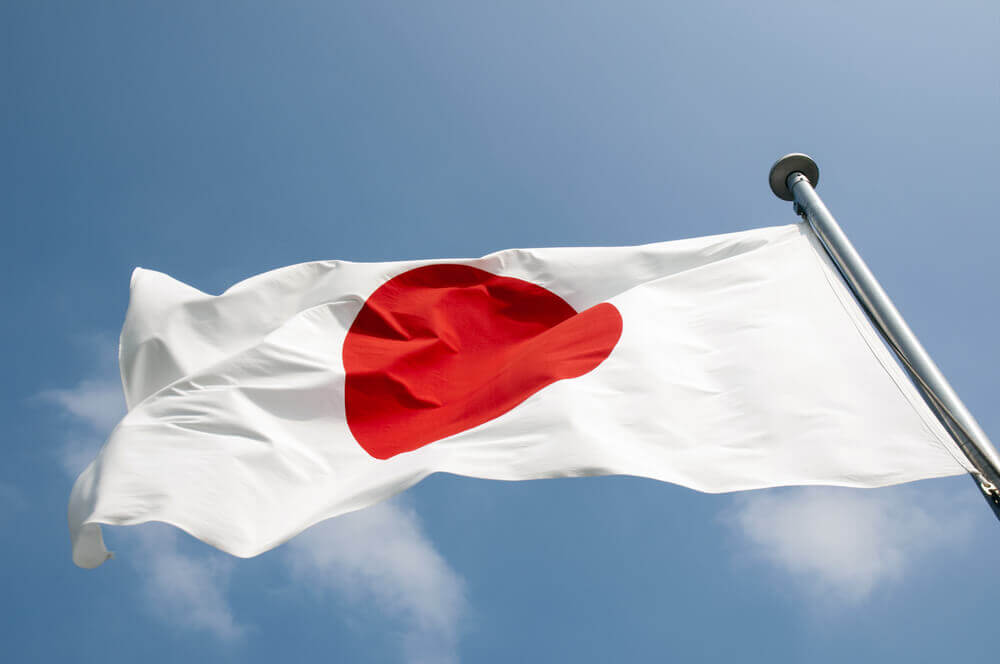 The Japanese government lowered its economic growth forecast for 2019 due to significantly weak exports. Speculatively, the long-drawn-out U.S.-China trade war is inflicting more critical harm to the world’s third-largest economy.

The forecast serves as a reference when it comes to compiling the state budget and the government’s fiscal policy. However, the estimate was nearly twice as high as with projections from private sectors.

Now, the economy is anticipated to expand nearly 0.9% in price-adjusted real terms in fiscal 2019, in accordance with the Cabinet Office’s projections.

While the government’s forecast was previously at a 1.3% growth, it is now down to 1.2% for the following fiscal year starting on April 2020. Although, the government’s projections are still bullish.

Analysts and economists expect Japan’s economy to improve by 0.5% only in the current and the next fiscal year, according to the Cabinet Office. This is due in part to slowing exports and the impact from a prospected sales tax hike in October.

The revision primarily roots from the slowdown in exports. According to Japan’s government, it expects exports to grow only 0.5% as well, compared to a previous 3% ruling in January.

Despite this, the government saw the dampening exports counteracted by bolstered corporate investment and private spending.

The projections of the government come before the Bank of Japan’s (BOJ) quarterly review of forecasts. They will unveil after the bank’s two-day policy meeting ending on Tuesday.

The Cabinet Office expects overall consumer inflation at 0.7% for the current fiscal year, and 0.8% in the following.

In Q1, Japan’s economy expanded at an annualized 2.2%. Although, many analysts predict that growth will decelerate in the following months caused by escalating external pressures.

Japan and the U.S. to Hurry on Trade Talks

Japan and the United States have agreed to accelerate on negotiations for a bilateral trade agreement.

According to Kazuhisa Shibuya, a senior trade official, “The leaders of Japan and the United States agreed in their summits in May and June to achieve early results. We are vigorously negotiating toward that goal.”

Japan’s Economic Revitalization Minister Toshimitsu Motegi and U.S. Trade Representative Robert Lighthizer will expectedly discuss slashing of tariffs in sensitive areas for Japan—beef and pork for instance—and automobiles, as well their parts, for the U.S.

Shibuya added that after the upcoming ministerial meeting, Japanese and U.S. officials would hold another meeting to follow up.

U.S. President Donald Trump is pushing for an agreement to be reached after Japan’s House of Councilors election took place last Sunday. Apparently, the goal of the White House is to achieve a compromise or a “win-win” agreement in September.

Trump shows an eagerness to achieve a significant victory in trade to boost his 2020 re-election bid.

According to Shibuya, officials from both nations touched base on the topic of tariff cuts on a wide range of sectors including industrial and agricultural good, as well as alcoholic beverages, during the three days of negotiations.

Dollar Exchange Rate near Flat Ahead of Fed Decisions