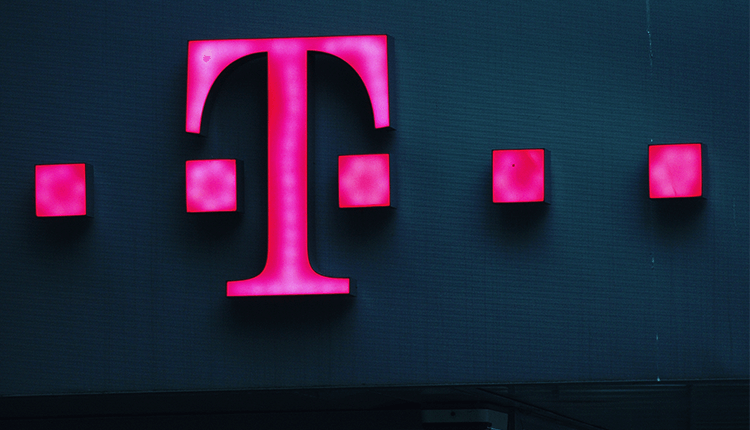 The Department of Justice revealed on Friday the $26 billion mergers between T-Mobile and Sprint. After that, in the second-quarter earnings call of T-Mobile, CEO John Legere stated the firm is open with communicating with state AGs concerned about the merger. And this includes the people who filed the lawsuit.

The CEO stated, “We’ll continue those conversations. And I’m confident we will find what is necessary for them to join in.”

Aside from that, Sprint Chairman Marcelo Claure reassures in an interview that Dish will be a viable competitor after the approvement of the deal.

Claure showed off the level of concessions they have made regarding the terms they created of providing Dish access to the latest network. And he gave examples of these like disposing of their 800 MHz spectrum, providing access to some of its stores and towers and buying their brands, Boosts, and Virgin.

He stated, “Dish will be set to be a viable competitor.”

The plan of merging T-Mobile and Sprint started more than a year ago. And the blockbuster tie-up builds the nation’s third and fourth-largest wireless providers. Also, it creates a combined firm with an enterprise value of about $160 billion.

As a result, this brings an end to the non-stop negotiations between the companies. In 2014, SoftBank, Sprint’s parent, attempted and flopped to float a merger with T-Mobile due to regulatory concerns. After that, deal talks began again in 2017. And it was after SoftBank uttered its doubts about giving up control of Sprint.

The decision of the Department of Justice was supposed to be out last Thursday. But it got delayed as the department talked with states and encouraged them to support the deal.

Above all, Claure wishes that the state attorneys who brought the lawsuit will see the potential value that could come from the deal.

The GBP Becomes the Most Unstable Currency in the G-10