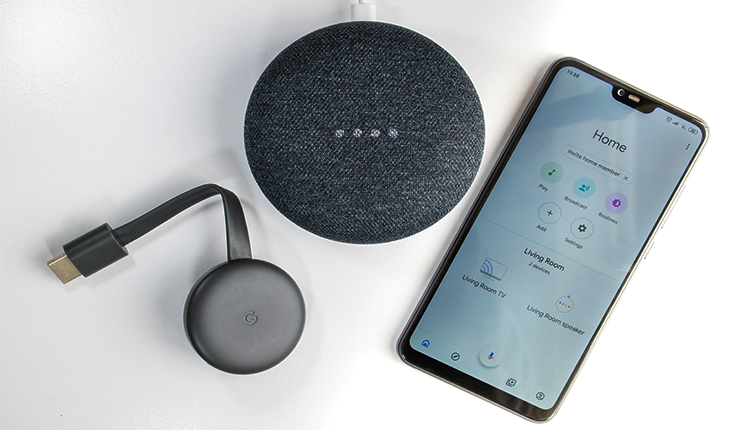 Google Home conversations to more than 1,000 recordings got leaked. And the firm is currently investigating how the voice snippets went out of hand.

In 2016, Google launched its Google Home device. And millions of people set up their own smart speaker devices at home or in the office. Also, this is the same thing with Google Assistant app on your smartphone.

However, not everybody is aware that Google records and stores every conversation you’ve made with the product. The company’s employees can even listen to some excerpts from those snippets. And the firm is also quite at fault for not putting this information in its terms and conditions.

In addition to that, Belgian broadcaster VRT revealed the recordings made by Google Home devices and Google Assistant in Belgium and the Netherlands.

Furthermore, examples of the recorded discourse are blazing rows, bedroom chatter, parents talking to their kids, and some phone conversations disclosing lots of confidential information.

And now, Google admitted these allegations. And users started to question the company’s privacy.

Google confirmed that it works with language experts around the world to improve its speech technology. And to continue the development, they need to make transcripts of some of their recorded audio files.

Google’s employees listen to these snippets. And to prevent excerpts linking to a user, it is being disconnected from the information of the user. The firm deletes the name and replaces it with an unknown serial number.

On the other hand, with the technologies right now, it’s not that hard to recover someone’s identity.

“Our Security and Privacy Response team have been activated on this issue, are investigating and will take action,” David Monsees, Google product manager of search stated.

Monsees also wrote in a blog post that they are currently administering a thorough inspection of their safeguards in the space to avoid this from occurring again.

Huawei launches the latest smartphone amid US ban

Amazon Workers will be Able to Work from Home Until June

The US will Sue Google for Monopoly in Internet Searches