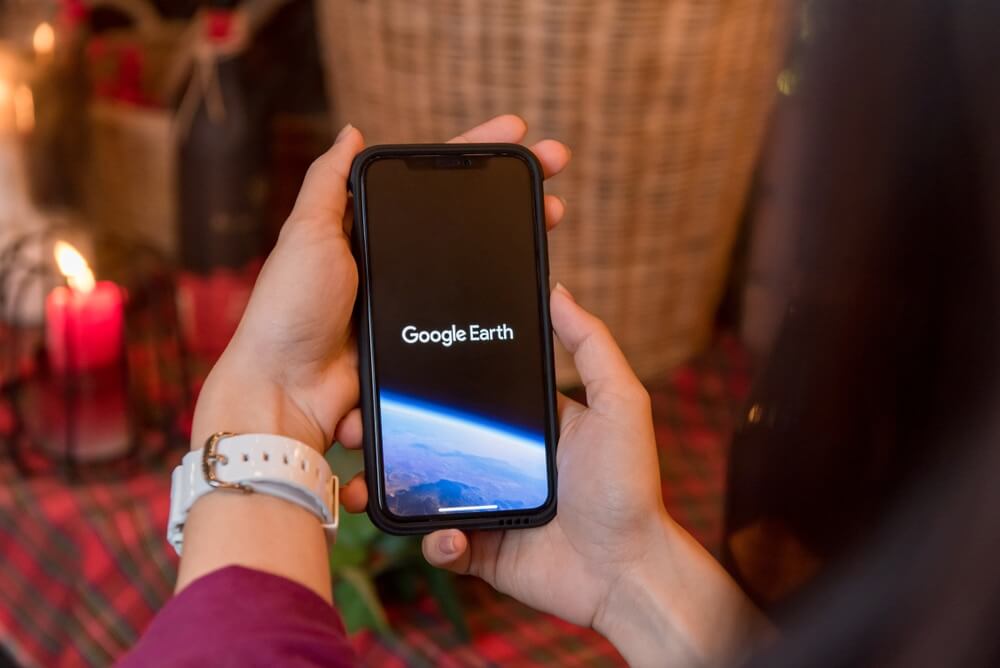 On Thursday, Google Earth received its first big update since 2017. A new time-lapse feature shows you how much the planet has changed in the past 37 years. It’s stunning what you can find. You can visit g.co/Timelapse and search any location.

As we already mentioned, Google Earth has just received its first big update. The highlight is a new time-lapse feature. You can search anywhere on the system’s worldwide map with Google Earth Timelapse.

More than 24 million satellite photos compare how that place looked 37 years ago versus how it looks today. You can also see how the planet changed between 1984-2021. You can watch a time-lapse video and see how global warming, deforestation, and urban expansion affected a particular region.

Google Earth also has a few highlight sections that show you some of the more significant changes.

You can quickly check it out by visiting g.co/Timelapse and browse some of the featured locations.

For example, It allows you to see the retreat of glaciers alongside global warming or the deforestation of the Amazon.

The company itself says that it is the most significant update to Google Earth in four years.

Google Earth uses similar technology to the widely used Maps product but focuses more on exploration and geology than directions and public transport.

More details about the project

Nasa provided Google Earth with 24 million different satellite photos. It is a collaboration of the EU’s Copernicus project and the US Geological Survey’s Landsat project.

Google said the new features wouldn’t have been possible without the commitments from those space agencies.

Google said that the animated time-lapse imagery is one giant video mosaic made up of individual video tiles. Even though the average user only sees a tiny fraction of the system at a time.

Anybody can have access to the tool in a web browser. The feature comes with pre-packaged virtual tours of an Alaskan glacier melting.

However, the time-lapse feature is global. It means that users can type in any location and experiment with the available images.

Google is heavily marketing the tool to raise awareness of climate change and other environmental issues.

It pointed out some serious issues as striking examples of how the landscape is changing. Those are the drying of the Aral Sea of Kazakhstan and the shifting sands of Cape Cod.

Besides, it documents the boom in cities and towns across the world. Examples are the rapid expansion of Las Vegas and the building of artificial islands in Dubai.

Google said that now we have a clearer picture of our changing planet. The platform shows problems and solutions as well. Also, it indicates mesmerizingly beautiful natural phenomena that unfold over decades.