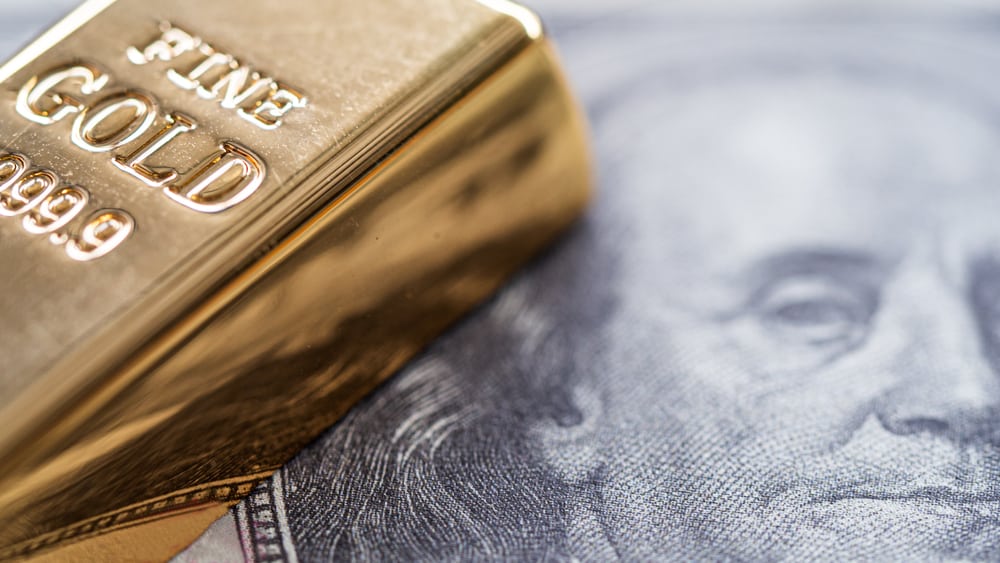 Gold declined to a nine-month low; dollar and yields rise

Gold prices declined by more than 1% on Mach 9 to a nine-month low, as the greenback and U.S. Treasury yields kept boosting, prompting investors to dump the non-yielding metal.

The U.S. dollar boosted to a three-month high, while the U.S. 10-year Treasury yield held close to a more than the one-year peak. It increased the opportunity cost of holding the non-interest-bearing metal.

According to the head of a commodity strategist at TD Securities, Bart Melek, we have an economy that is rebounding, and inflation is materializing. That means yields are likely to move higher. He added that the yellow metal could fall further towards $1,660.

Senior market analyst at OANDA, Edward Moya, announced that in the near-term, the yellow metal could trade in a range of $1,650-$1,700, with a move below $1,650 likely to invite some selling pressure.

The yellow metal is widely considered a hedge against inflation that is likely to stem from a widespread stimulus. However, higher bond yields in 2021 have threatened that status as they translate into a higher opportunity cost of holding precious metal.

No More Rocking the Boat in Stocks But Gold?

The dollar hiked due to the strength of Treasury yields