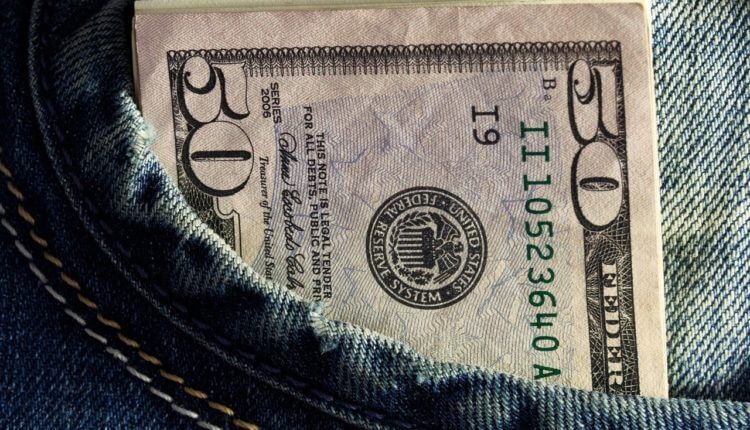 The dollar stood firm against its low-yielding yields on Tuesday.

The US currency soared to as high as 106.93 yen, its highest since late August, and last held 106.78 yen. Kazushige Kaida, head of FX sales at State Street Bank’s Tokyo Branch, stated that the Bank of Japan is expected to keep a tab on bond yields. It means that there will be a more significant yield premium for the dollar.

The euro plunged 0.2% to $1.2026, reaching its lowest level in almost a month. The currency was under pressure since top officials from the ECB sounded alarmed over rising bond yields. Christine Legarde, the ECB president, said that the bank would prevent a sudden increase in borrowing costs for firms and households.

Policymaker Francois Villeroy stated that some of the recent rises in bond yields were unwarranted. The ECB must push back using the flexibility, he said.

Traders quickly sensed the marked difference in tone between the ECB and the Fed.

Thomas Barkin, Richmond Fed President, said that the uptick in long-term bond yields so far seemed to imply an adjustment to a more robust growth and inflation outlook.

The Fed chairman Jerome Powell has not appeared extremely concerned by rising bond yields. Tapas Strickland, the director of economics and markets at National Australian Bank, said that the Fed was taking the rise as a positive signal.

The euro may be vulnerable against the dollar

Whenever long-term returns rise, financial conditions tighten. If the rise occurs during an economic crisis, when the leading central banks are betting on easing policies, things get complicated.

The increase of yields has effects in all financial markets since there arise from a risk-on environment. It may threaten the traditional risk-on moves.

The rising yields will push the European Central Bank to do more. As a result, the euro may be vulnerable against the dollar and the yen if yields remain high.

What is clear is that the new stock market month has brought an increase in yields that has caused the dollar to rise. On the other hand, if other central banks decide to react by loosening their policies a bit more (for example, the Reserve Bank of Australia or the European Central Bank), it is unlikely that the Federal Reserve will do so in the future. Nor can we forget that inflation should force the Fed to hold firm, something that would further accentuate the dollar cycle.