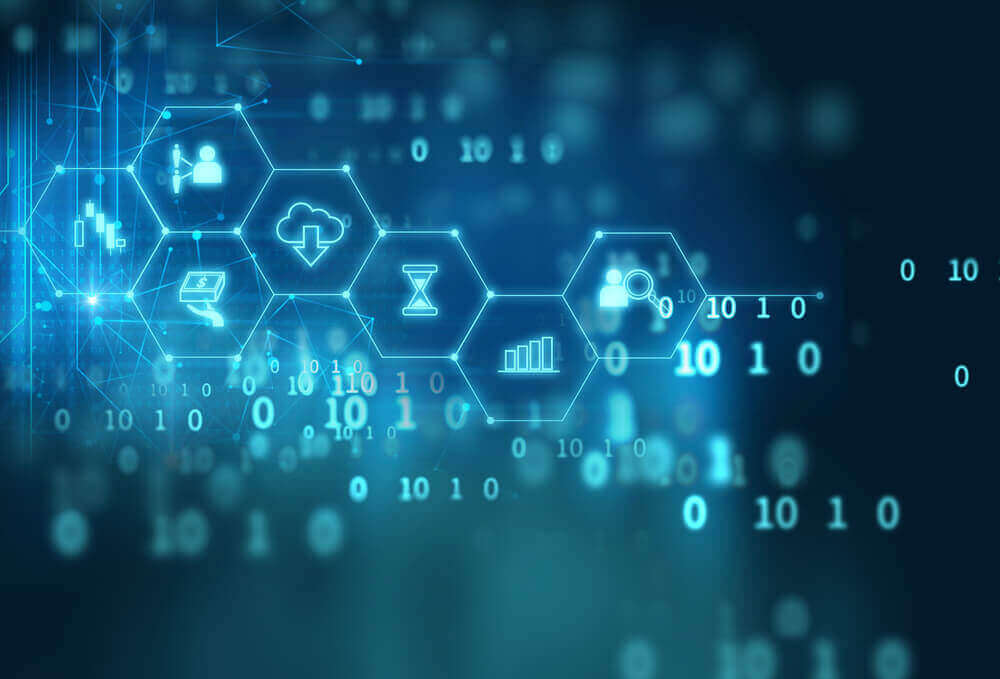 The platform will take on the monopoly of Steam and Apple’s dominance on the PC and mobile gaming marketplaces. However, the only difference is GLN will implement blockchain technology which allows the innovative user resources.

Additionally, the platform, which leverages its own cryptocurrency “Loot,” will help the features not practically possible with other platforms. The platform will use incentivized crowdfunding for in-development games, democratized e-sports-style tournaments, and cryptocurrency rewards for online achievements.

Furthermore, many companies have tried to challenge Steam in the past. One of them was GOG, which was a success at doing so, but none have ever rivaled Steam in size. GLN is hoping that its blockchain technology will provide the edge it needs to overcome the big players in the industry.

“We set out to take some of that power back for independent developers and the players themselves,” said Lance Baker, founder of GLN. “Prohibitive costs and even greater risks plague the game development landscape.”

“Big gaming companies want big money, and they leave risker, innovative games to these independent studios,” he added. “But, the indie guys struggle to compete in a marketplace heavily-weighted against them in terms of budget, discoverability, and user acquisition, we set out to take some of that power back for independent developers and the players themselves.”

Initially, GLN’s games will be available on traditional platforms. But Baker hopes to move to transition away from them in time. The blockchain tech has various issues holding it back. These include the speed of transactions and the instability of the currencies they rely on it.

“We won’t compete with the app stores in the beginning,” Baker said. “And we’ll have a plug-in that lets game developers use our network.

“As blockchain becomes more secure and scalable, we will move to it. Eventually, we want this to be a completely democratized blockchain solution.”

GLN plans to run a platform dedicated to developers

The company’s cryptocurrency-based Rewards scheme will motivate gamers to come back to the GLN platform.

Moreover, it is intended to support the use of cryptocurrency as a way of offering gamers more choices in support of individual publishers. The company’s platform named “Build” will allow developers to deliver game concepts, storyline ideas, and demos for feedback and support.

GLN’s owners are raising money in a presale currently. Also, they plan to raise money via an initial coin offering (ICO) for consumers on May 29. Their test run indicated $5 million in transactions and had 65,000 users.

So far, the company has raised $2.5 million from its ICO presale.

“We are excited to finally be able to unveil the network and show the potential benefits to developers and gamers,” said Baker.

Hong Kong Report Says Bitcoin is not involved with Crimes