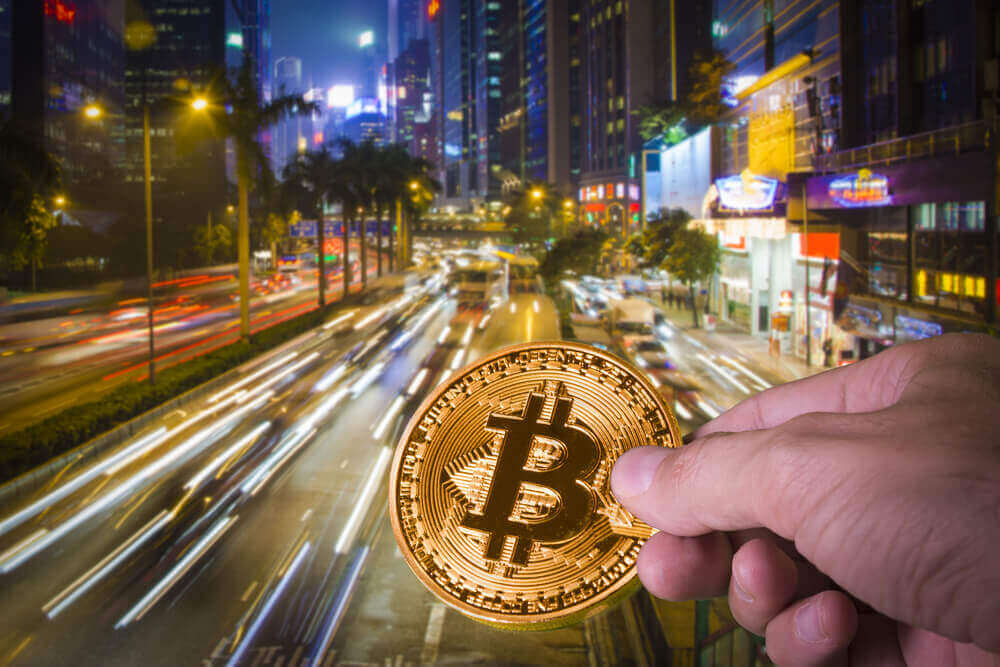 Hong Kong Report Says Bitcoin is not involved with Crimes

The report said that virtual currencies, like bitcoin, were not involved in ether type of financial crime.

Furthermore, the Hong Kong report came amid an increasingly tense debate on whether the city is adequately combatting financial crime. In addition, the number of suspicious transactions has quadrupled in the past 6 years, while convictions have gone down.

Meanwhile, businesses around Hong Kong have been complaining that they were being denied banking services on a large scale. This is because of the bank’s overreaching fear of money laundering risks.

Consequently, this has especially hit the cryptocurrency community hard.

However, digital currencies don’t seem to be involved as one of the major factors contributing to the rise in suspicious financial activity.

The Hong Kong Police said that cryptocurrency trading may be involved in Ponzi schemes. But they see “no apparent sign of organized crime or ML/TF concerning the trading of cryptocurrencies.”

Additionally, the police received 167 bitcoin-related reports of financial crime. Only a small number were related to drugs or other illicit activities. The rest were about ransomware, most of those were related to the WannaCry virus.

The Hong Kong report also mentions that the FSTB, Hong Kong financial regulators, and law enforcement agencies are working together. The move was to look into risks associated with Initial Coin Offerings and cryptocurrencies in general.

“While we have not found substantial risks in these newly developing payment methods or commodities, this is a rapidly developing are requiring continued monitoring,” the report said.

Hong Kong Police are monitoring the prevalence of Bitcoin exchanges and ATMs.

The police noted that 7 ATMs exist. However, research from the Bitcoin Association of Hong Kong suggests there may be almost double that amount.

The report suggested that “they are not popularly used by people in Hong Kong.”

Moreover, the report confirmed the intuition of cryptocurrency users. They assumed that a system of payment only becomes a risk to money laundering and terrorist financing once it becomes relatively commonly used.

The Hong Kong government is committed to being one of the freest economies. To achieve this, it maintained its stance of having no capital regimes. If all nations adopt this kind of philosophy, then cryptocurrencies can proper.