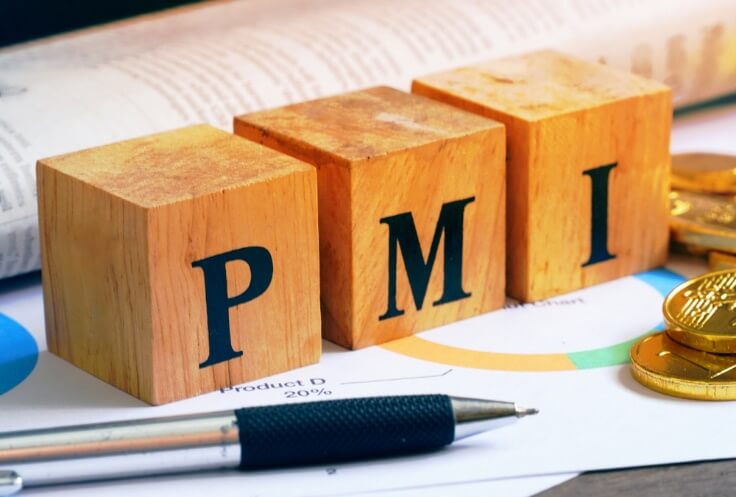 FX News – The euro slumped after the release of German PMI data. The pair is currently trading at around 1.0977.

The flash German Purchasing Managers’ Index slipped to its lowest since October 2012. From 51.7 in August, it tumbled to 49.1 in September.

This is also the first time the PMI slipped lower than the 50 no-change mark since April 2013.

Markit’s flash composite PMI tracks the manufacturing and services sector. These two factors account for more than two-thirds of the economy.

According to an analyst at IHS Markit, the economy is “limping toward the final quarter.” If it continues its current trajectory, the economy might not grow before the year end.

Trade wars, car industry outlook, and the Brexit saga are “paralyzing the books,” according to this analyst.

A sub-index that measures services activity slipped to 52.5 from 54.8 during the previous month.

Meanwhile, the US dollar barely moved in Asian trading. The focus lies to the appearances by Federal Reserve policymakers in the coming week. Brexit developments will also take center stage.

The US dollar index that tracks the dollar against other major peers lost 0.1% to 98.090.

This flurry of talks comes after the Fed’s meeting last week. The meeting indicated growing divisions among officials over the next steps in monetary policy.

Over in Britain, the GBPUSD pair gained 0.1% to 1.2485. The UK Supreme Court will make a ruling on Boris’ Johnson’s decision of suspending the parliament.