The automaker’s low-cost supply chain and its expertise in advanced materials and engineering will help make Archer’s vehicle more affordable. Archer said it plans to unveil its aircraft earlier this year to start production in 2023.

Doug Ostermann, head of global business development at Fiat Chrysler, stated that electrification in the transportation industry, whether on the road or in the air, is the future. With new and rapidly developing technology, outreach will be important, he said. He cited the partnership’s mutual benefits and said it would accelerate the arrival of new transportation options.

Archer is one of many companies working to drive the market for a new generation of air taxis called electric vertical take-off, or eVTOLs. Its goal is to create an eco-friendly vehicle capable of transporting from two to a dozen passengers on short trips above car traffic in crowded cities like Beijing, Dubai, Los Angeles and Sao Paulo.

The company based in Palo Alto, California, said its first plane would travel up to about 100 kilometres at 240 kilometres per hour. Fiat Chrysler has collaborated on the design elements of the vehicle’s cabin.

The alliance with Fiat Chrysler is one way the duo aims to catch up with their competitors. They say the focus of the collaboration will be developing methods to mass-manufacture parts made from carbon fibre composites. The only people who produce them in large volumes today are the auto groups. 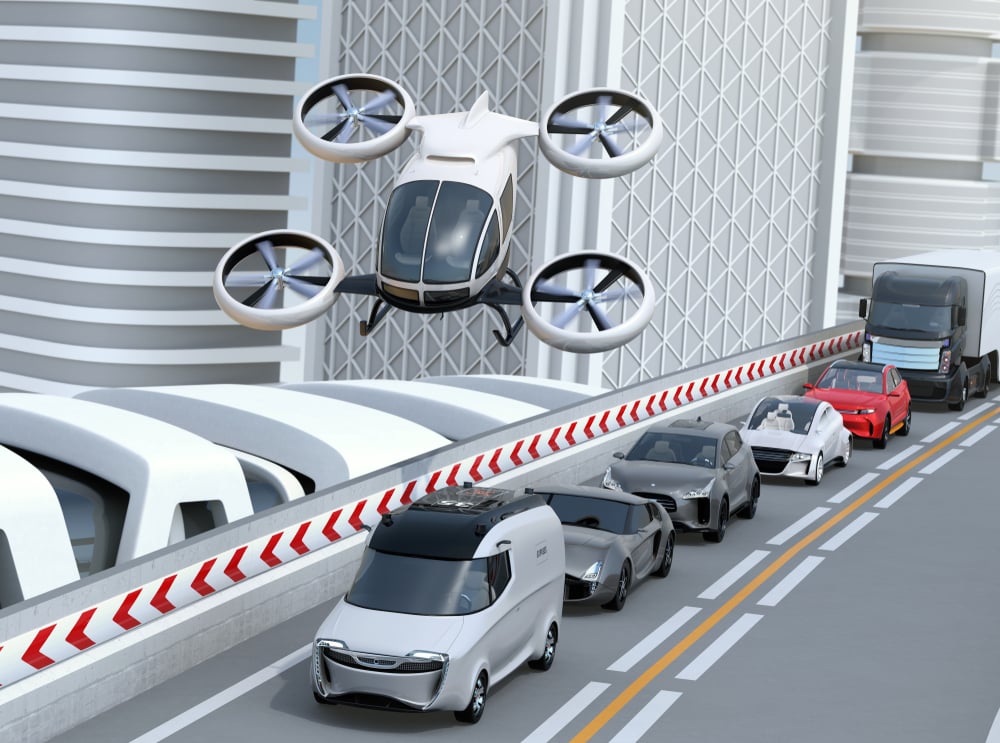 Fiat Chrysler is still far behind its rivals

While auto suppliers usually don’t produce parts that meet the rigorous safety standards required in the aerospace industry by the Federal Aviation Administration, both say there are non-structural components they can turn to. The cabin will feature handles and belts of Fiat Chrysler supply chain security.

Battery cells and electric motors are other areas Fiat Chrysler could help. However, Fiat Chrysler is still far behind its rivals in electric vehicles. It has only recently been investing there.