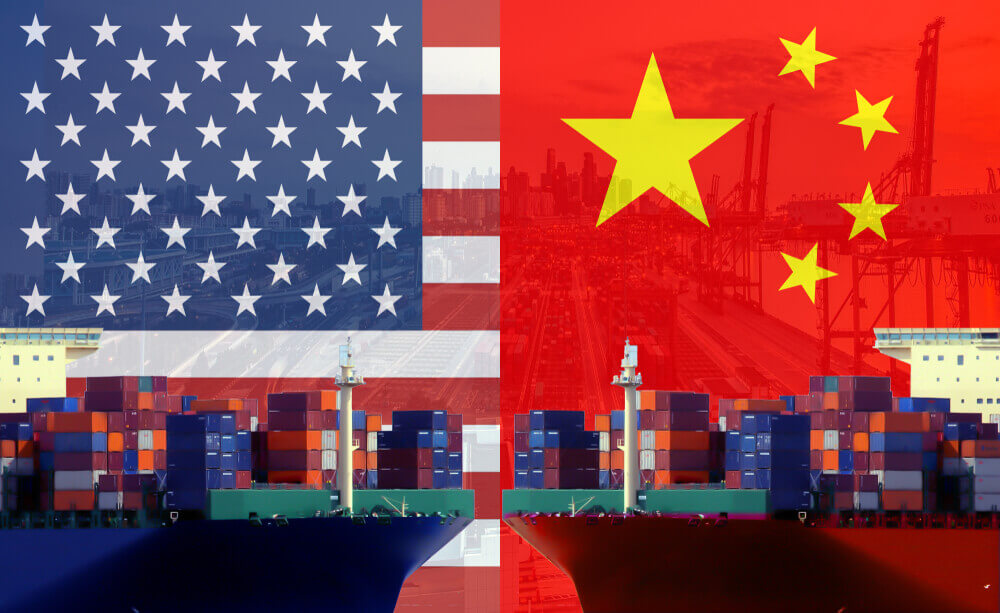 According to CBER, Center for Business and Economics Research, China will overtake the United States as the world’s largest economy in 2028, five years ahead of schedule.

The recovery has become the catalyst that will accelerate the rise of the Asian giant.

According to CBER’s annual report, the world economy’s general theme has been the economic and power struggle between the United States and China. The COVID-19 pandemic and the corresponding economic consequences have tilted this rivalry in favor of China.

CBER experts consider that China’s skillful handling of the pandemic, characterized by its strict and anticipated confinements, will make its economic performance improve substantially in the face of the failure in long-term growth in the West.

At the same time, Japan will continue to hold its position as the world’s third-largest economy until early 2030. It will then be overtaken by India, which will push Germany down from fourth to fifth. The UK, currently the fifth-largest economy according to CBER calculations, will fall to sixth place from 2024.

Will the British GDP become larger than Euro?

The UK will suffer a hangover from both the pandemic and its exit from the European Union this year. Still, in dollars, British GDP forecasts show to be 23% larger than the Euro in 2035, helped by its leadership in the increasingly crucial digital economy.

Europe accounts for 19% of the output of the world’s top 10 economies in 2020. That figure will drop to 12% in 2035, or less if there is a deeper divide between the EU and Britain. The CBER also warns that the pandemic’s impact on the w