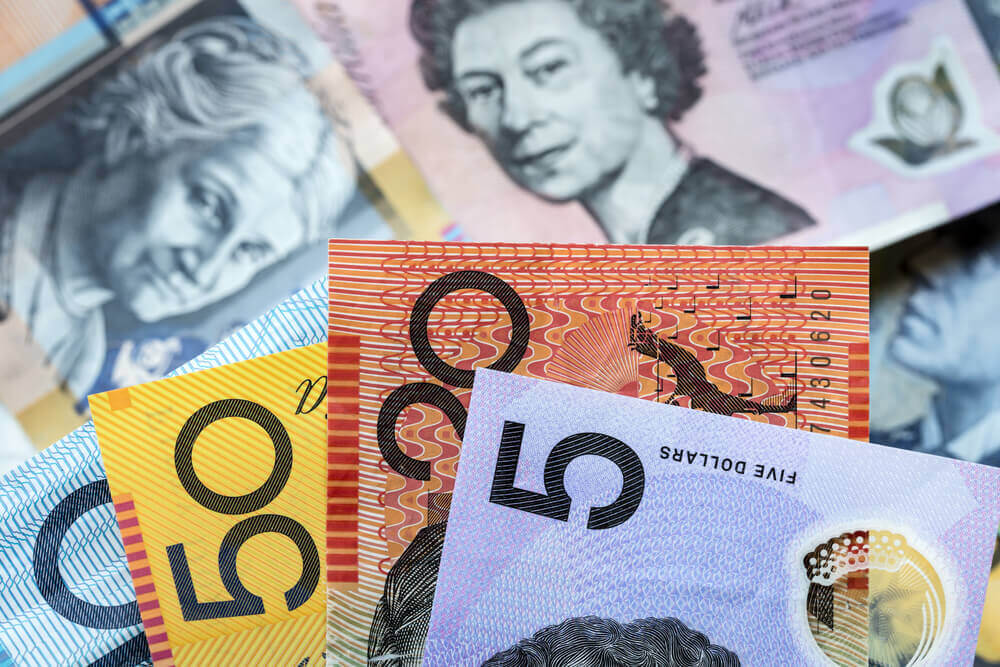 EXCHANGE RATE – On Thursday, the Australian dollar increased following the sharp decline in the global markets. Meanwhile, the US dollar, considered a safe-haven asset, dropped despite the decline of stocks.

Nikkei 225 of Japan slipped 4% while the Shanghai composite reached lows for four years following the sufferings of US stocks on their worst one-day declines in eight months overnight.

The US dollar index, which tracks the greenback against a basket of other currencies, declined 0.2% 94.96.

“In an environment where people are concerned about rising volatility, the dollar tends to do well – especially versus higher-risk currencies such as the Aussie and Canadian dollar,” said Asian Rates & Foreign Exchange Head Stuart Ritson at Aviva Investors.

“There seems to be a disconnect and there is no obvious explanation for why the dollar did not fare better on a risk-off day,” Foreign Exchange Strategy Ray Attrill at NAB said.

Elsewhere, the AUD/USD pair made a gain of 0.4% to 0.7075. RBA assistant governor Luci Ellis said that the central bank’s policy needs to be expansionary in leading the economy to engage spare capacity in the labor market.

On Thursday, the US dollar unexpectedly lost some standing following the worst fall of US stocks in closely eight months.

The VIX, Wall Street’s “fear index” measuring the stock market’s expectation of volatility, increased by 44% to 22.96 on Thursday.

Meanwhile, the Japanese yen advanced to 112.13 in battling against the greenback, taking heart from risk aversion after the IMF warnings on global growth and financial stability.

“There was a clear bid for current-account surplus countries with both the JPY and EUR finding support,” ANZ said.

Strengthening by a strong economic data, the US Treasury yields were driven up by the determination of the US Federal Reserve in raising interests rates over the next 12 months.

“We expect rising inflation to keep the Fed hiking interest rates at its current once-a-quarter pace until the middle of 2019,” Capital Economics said.

There was a 3% decline in both S&P 500 and Dow Jones Industrial Average.