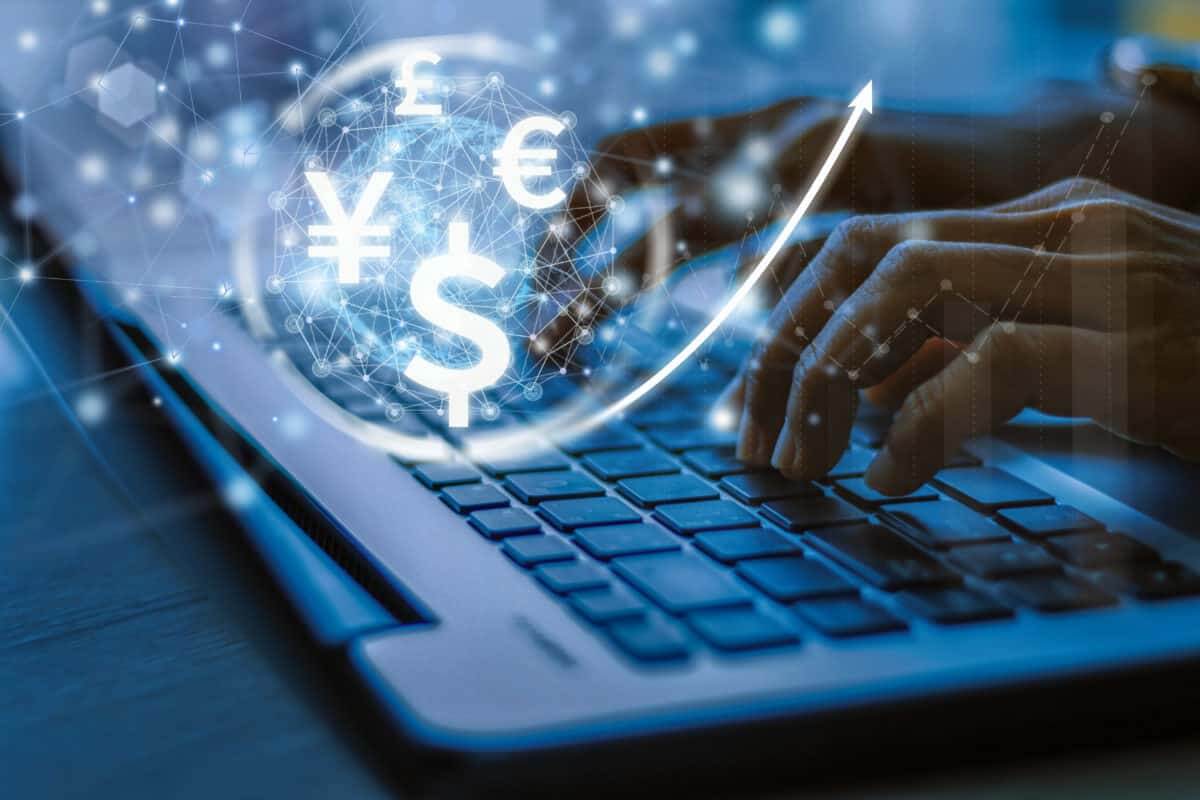 During the Asian session, the EURUSD pair was in lateral consolidation. The EU decided yesterday to introduce additional sanctions against Russia. The economic effects of the ban on imports and trade with Russia will leave a mark on the economic activity of the eurozone. Optimism for a breakthrough in the negotiations between Russia and Ukraine is “lean”. The rhetoric of high-ranking Western officials remains harsh, which lowers the euro against the world’s main transaction “safe haven” currency – the dollar. The euro is currently exchanged for 1.08650 dollars, which has been weakening the common European currency by 0.28% since the beginning of trading tonight. For the bearish option, we need further negative consolidation of 1.09000. Our next target is 1.08000, a lower low in March. Below this potential support, the pair enters the zone of this year’s new minimums, and the lower potential target is 1.07000.

During the Asian session, the British pound strengthened against the dollar. Lael Brainard, another Fed woman, said yesterday that she would advocate for a drastic reduction in the US Federal Reserve’s balance sheet at a meeting in May, which pulled the dollar higher. Also, a report from the US labour market for March showed a solid American economy which pushed the dollar. The pound is exchanged for 1.30845 dollars, representing a strengthening of the British currency by 0.13% since the beginning of trading tonight. We have been in consolidation for two days in the range of 1.30500-1.31000, and we are slowly approaching the upper trend line. There are both MA20 and MA50 moving averages, and we can expect some major shifts on the chart soon. We need a break above 1.31000 and the upper resistance line for the bullish option. After that, our next target is the 1.32000 level, and the additional resistance at that level is in the MA200 moving average. If the bullish trend continues, the next target is 1.33000 previous high at 1.33000. We need a bearish impulse that will lower us below this consolidation for the bearish option. Our first target is the 1.30000 level.

Retail in the Eurozone

According to data released by Eurostat, retail sales in the eurozone grew at a slower pace than expected in February.

Retail sales rose 0.3 % on a monthly basis in February, slightly faster than the 0.2 % increase in January. However, sales were slower than expected growth of 0.6 %.

House prices in the UK climbed the fastest in the last six months in March and reached a new record; data showed this morning.

House prices rose 1.4 % in March compared to February, when prices rose 0.8 %. This was the fastest growth since September. The average property price reached another new record of GBP 282,753. Year on year, house price inflation fell slightly to 11.0 % in March from 11.2 % in February.

Although there is recent evidence that more and more houses are coming to the market, the fundamental question remains that there are too many buyers for a small number of properties, said Russell Galli, CEO of Halifax.