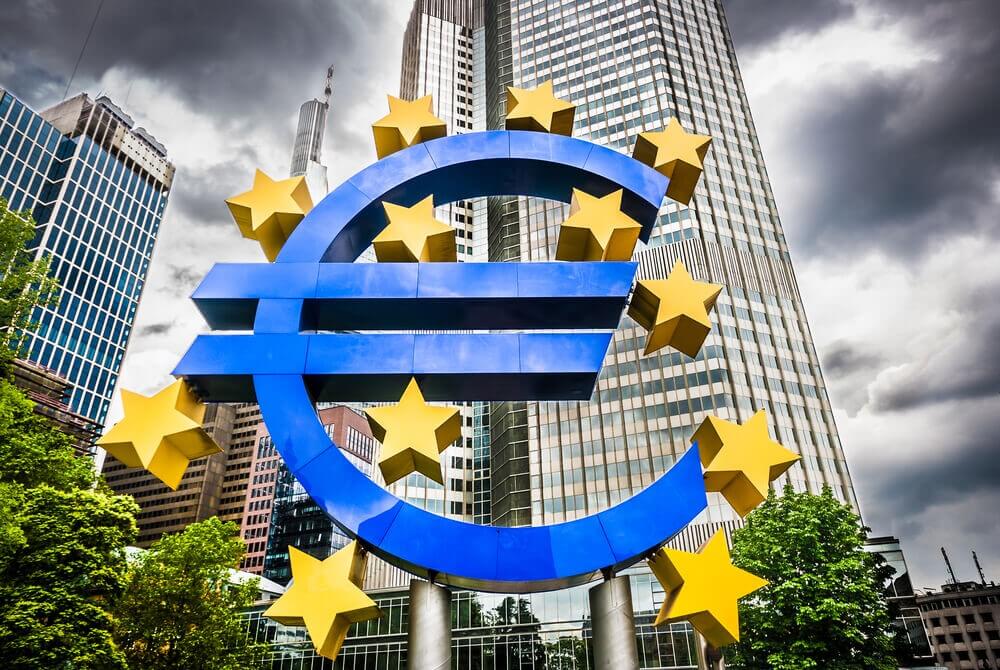 The dollar traded at 106.91 yen, only slightly changed from Friday sessions.

There is a continuous rise in the anticipation for an ECB monetary policy easing as other major central banks start to act against a looming monetary meltdown. This includes the People’s Bank of China (PBOC). Read more about the European Central Bank.

On Friday, the PBOC slashed the number of cash reserves to be held by banks. Following this, on Monday, the yuan dampened in a state of surprise as the decline in exports surfaced on Sunday’s reports.

For the third instance this year, the Chinese central bank said it was releasing 900 billion yuan ($126.35 billion). This is to try and put a halt in the leaking of its economy.

The PBOC has now declared its 7th monetary policy easing since early 2018.

Policymakers are now speeding up on the move to amplify economic growth. This is due to the long drawn out discourse between the United States and China extending into a second year. The trade war increases the risk of recession.

Chinese exports unexpectedly slumped in August significantly hindered by a sharp slowdown in shipments to the US.

U.S. economy is improving. What about Saudi non-oil economy?