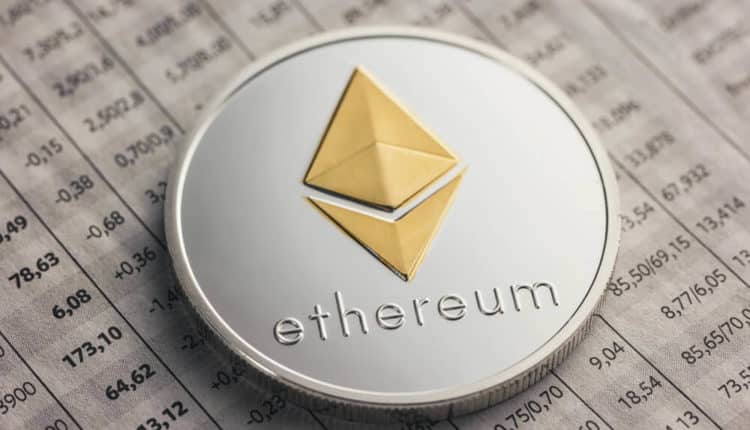 A group of researchers recently unveiled a new white paper entitled “Foundations of State Channel Networks”. The group hailing from Warsaw was inspired by Bitcoin’s own lightning fast network. The paper shows an outline of a protocol designed to provide support to ethereum.

There are numerous ethereum projects aiming to build solutions for the problem. The group’s approach to its protocol on the other hand has its own unique features. The protocol dubbed as Perun focuses on security. It provides formal security definitions and security proofs for its protocol.

In essence, Perun works just like any other “state channels”, in the way that they all aim to move transactions off of the blockchain. However, there is a difference.

It lies on the fact that involved parties can register the current state of the contract at any time on the blockchain. Doing so will allow smart contracts to rewind channels. This will take them back to the last state at which the parties agreed on terms.

“In case when two (possibly malicious) parties send conflicting states to the channel contract, the logic of the contract will select the latest state on which both users have agreed on,” the paper reads.

Co-author of the paper and associate professor at University of Warsaw, Stefan Dziembowski pointed out that the paper cannot be undersold. He argues that the nature of value transfers make this

“We are convinced that in the context of cryptocurrencies, a sound security analysis is of particular importance because security flaws have a direct monetary value and hence, unlike in many other settings, are guaranteed to be exploited,” Dziembowski said in an interview.

It proved to be a sought-after goal as the researchers have already began partnering with tech giant Bosch. The two will be working together to assemble a prototype. Additionally, the project has received praise from ethereum creator Vitalik Buterin.

Buterin was actually the first to praise the idea. He suggested that the security proofs implemented by the team were a step in the right direction for the economy as a whole. He added that it should be studied, if not adopted, through scaling projects of all kinds.

“I definitely do think that we need some kind of general-purpose machinery for formally verifying properties of layer-two systems in general,” said Buterin.