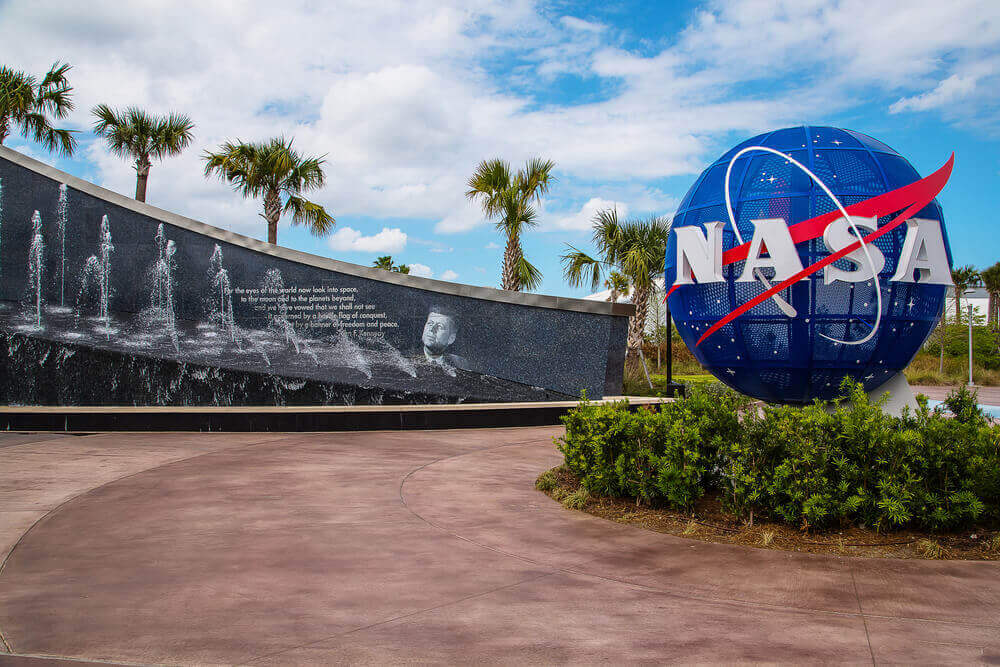 The National Aeronautics and Space Administration has partnered with a researcher at the University of Akron. This was a move to research on using Ethereum Blockchain Technology to automate spacecraft maneuvering.

“In this project, the Ethereum blockchain technology will be exploited to develop a decentralized, secure, and cognitive networking and computing infrastructure for deep space exploration,” said the university. “The blockchain consensus protocols will be further explored to improve the resilience of the infrastructure.”

Furthermore, using smart contracts, the RNCP will help develop spacecraft that can essentially think for themselves.

Currently, scientists on earth send information to spacecraft to help them avoid collision with space debris. Dr. Kocsis will try to automate this process with her project.

Additionally, she believes that it will be better if spacecraft can take these collision avoidance decisions on their own.

“I hope to develop technology that can recognize environmental threats and avoid them, as well as complete a number of tasks automatically,” Dr. Kocsis said.

One of the main ways in which the blockchain tech would assist NASA is through implementing decentralized architecture. This sort of structure would theoretically be able to back automatic data gathering.

With the automation of spacecraft, it can help the scientists on earth to focus more on important researches.

First of its kind project by NASA

Further, he said that in the past the space administrator did not research on using blockchain technology. A research to enhance space communications and navigation.

Kacpura also said that the research “would support decentralized processing among NASA space network nodes in a secure fashion, resulting in a more responsive, resilient scalable network that can integrate current and future networks in a consistent manner.”

“It is expected that the potential is high to contribute to the next generation space networks, and also allow tech transition of these algorithms for commercial systems,” he added.

Moreover, there aren’t any further details on the exact type of Ethereum tech that will utilize for this massive project.

The main goal of NASA is to advance communication. This project could lead to decentralized processing among NASA’s space network nodes in a very secure fashion, according to NASA’s communication program manager.

Users Can Mine Ethereum at Home Thanks to Golem Network

Bitcoin and Ethereum are still under pressure

Ethereum Eagle is Available on Coinlist. How Does it Work?