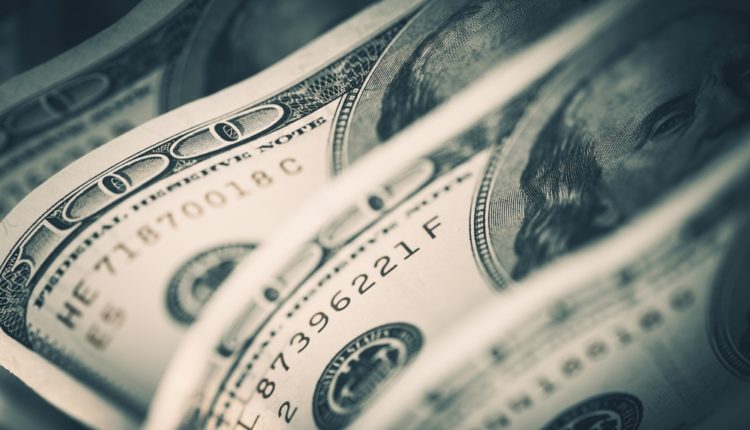 New Zealand’s central bank receded its neutral stance on interest rates and announced a possible cut, joining the rest of the industrialized nations in taking up a dovish policy. The unexpected announcement made on Wednesday would see the Kiwi tumble in its worst fall against the dollar in several weeks.

The abrupt announcement dragged it down at a time when it was recovering against the dollar after hitting a two and half week trough of $0.6797.

This abrupt shift in policy came as a shock to most investors who accused the Reserve Bank of New Zealand (RBNZ) of copying a trend set by the U.S Federal Reserve last week when it also, without warning, brought a prolonged monetary tightening policy to an end.

Pulling down the Aussie

With the greater portion of the index currencies posting going under, the greenback had a chance to add 0.02% overnight against the rest of the currencies to stand at 96.912.

Economists blame the abrupt turn around of interest rates and monetary policies by the leading reserve banks in the world to a sluggish global economic growth. This, in essence, forces central banks to cut down on interest rates to eliminate the incidence of inflation or reduce its impact.

In the case of New Zealand for instance, RBNZ’s senior economist, Jeremy Couchman had in several instances projected to maintain the interest rates in the country at neutral and record low of 1.75% until 2021. He would however and in a quick about turn, announce that, “we now expect a 25 basis point rate cut in May, followed by another cut in August – largely depending on the performance of the currency.”

The loosening of the monetary policies with the rest of the world gained pace after last week’s announcement by U.S Federal Reserve. By the end of the week, Japan, the European Union, and Britain had already followed suit, rattling the dollar index basket into action, as most of the currencies lost to a gaining dollar.

The pound was however salvaged by the remarks of two British Lawmakers who made public their intention of supporting Theresa May’s Brexit withdrawal.

However, while the rest of the world is waking up to the reality of a looming global economic slowdown, China is already past it. The South East Asia economic giant started loosening its monetary policies in 2018 ensuring that it’s the least affected by the recent shakedown.

It’s not all rosy for the dollar

This gain on the index may, however, be short-lived as it still faces the threat of chilled panicked market after an inverted yield curve kicked off an unprecedented stock sell-off last week.

According to Shin Kadota, a senior strategist with Barclays, other threats to the green buck gain include the fact that “Bids for the dollar are returning with Treasury yields off their lows, and also because negative views toward the European economy have done no favors for their currency.”