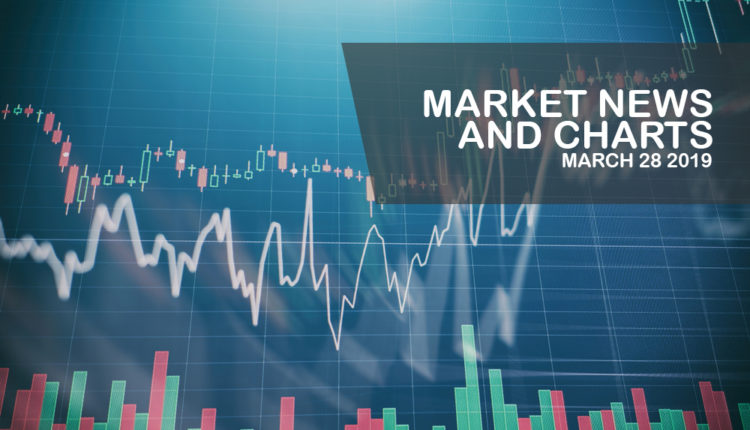 The pair was seen to continue its rally after bouncing back from the downtrend resistance line and successfully penetrated the uptrend channel. Denmark’s role in the European Union have been increasing following the impending withdrawal of the United Kingdom in the European Union. Denmark will fill the UK’s role to maintain the power balance with Germany and France. Denmark was also the closest friend of the United Kingdom inside the bloc, which could break the stalemate in the Brexit. But one thing that could further increase Denmark’s influence in the European Union was its ties with the United States. Denmark is Russia’s gateway to the North Atlantic Ocean which faces the United States. The Danish government refused to allow companies building the Nord Stream 2 pipeline to pass through its territorial waters. Russia’s Gazprom proposed to build the Nord Stream 2 to supply liquified natural gas to Germany.

The pair was expected to further go lower in the following days after its upward movement was topped by a major resistance line and the “Rising Wedge” pattern resistance line. The United Kingdom is losing its former colony to the European Union. The withdrawal of the UK from the EU was expected to cost the British economy of $4 Billion, prompting the United Kingdom to sign a post-Brexit trading agreement with its allies for the purpose of trade continuity. New Zealand was the first country to express its interest in signing the deal while maintaining its trading relationship with the European Union, giving New Zealand an advantage. New Zealand Prime Minister Jacinda Ardern will also head to China to meet President Xi Jinping to discuss the strengthening of the trading relationship between the two (2) countries. New Zealand’s decision to cut its interest rate will greatly affect the UK-backed Australia. 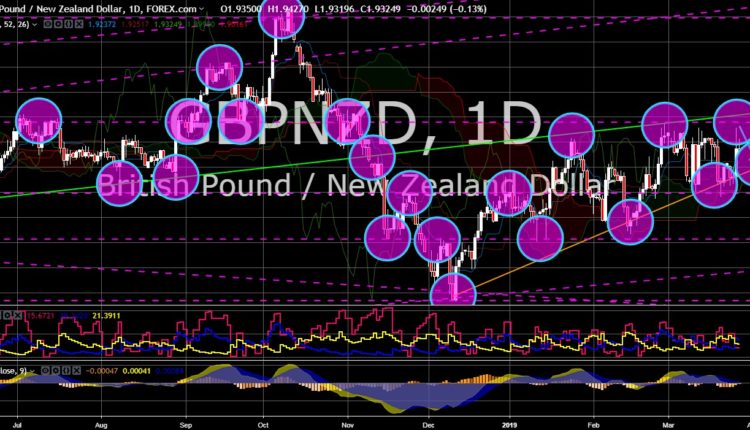 The pair was seen to fail to breakout from several resistance lines, while only having one (1) support line to stop the pair from further falling. The United States and China will have a possibility of in-person talks between their delegates this week on the White House. The truce on the trade war between the two (2) countries were already expired last March 01, but Trump had extended the truce for another 60 days, with no deadline set, as progress was seen to reach a deal that would end the trade war. Aside from this, however, the two (2) countries were still at odds with the Chinese company Huawei, which was accused of cyber espionage. The CFIUS (Committee on Foreign Investment in the United States) has also told Grindr’s Chinese owners, Beijing Kunlun Tech Co Ltd, that it must divest its ownership of Grindr, after failing to inform its acquisition to the committee. The US was also in a space race against Russia and China. 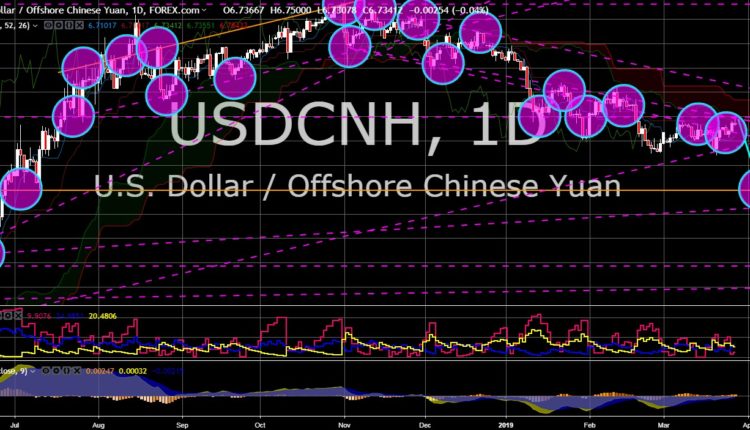 The pair bounced back from a major uptrend support line, sending the pair higher to retest its previous high. Turkey was losing its allies, the United States and the European Union, and might risk being suspended on its accession to the 28-nation bloc and the NATO (North Atlantic Treaty Organization) Alliance. The EU Parliament held a non-binding vote to suspend Turkey accession after Turkish President Recep Tayyip Erdogan was accused of human right violation, following its successful transition from Parliamentary system to Presidential system that gave President Erdogan the power to elect the heads of the institutions and took a greater control on critics. Turkey was also planning to buy an anti-aircraft weapon system, the S-400, from Russia defying the US Patriot Defense System and the F-35 US aircraft. This will also question Turkey’s commitment to the NATO Alliance with Russia being the post-Soviet predecessor. 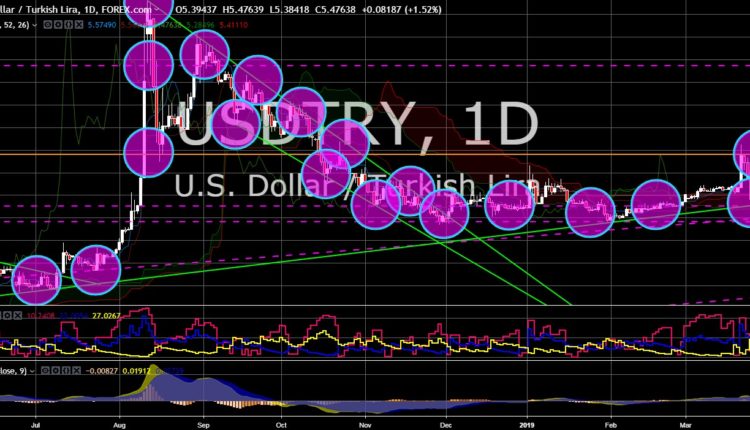