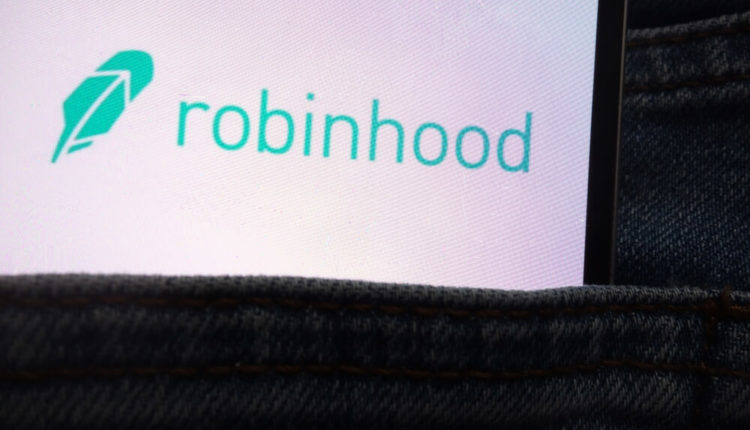 CRYPTOTECH – On Thursday, New York granted its approval to Robinhood, a commission-free cryptocurrency startup. Further, the crypto firm will trade in seven cryptocurrencies such as Bitcoin, Ethereum, Bitcoin Cash, and Litecoin, on its online platform.

Almost a year ago, the California-based company made its announcement regarding its plans to launch commission-free cryptocurrency trading services. Moreover, this was in response to the demand of the customers.

As per the company, Robinhood Crypto is now widely available in more 30 states. The firm will enable customers to buy, sell, and store cryptocurrencies in New York in the coming months.

Robinhood Crypto is an online brokerage platform, enabling retail investors in trading US stocks and exchange-traded funds. This is with the absence of payment for commissions. Moreover, the crypto company is in a currently competing with TD Ameritrade and E*Trade Financial Corp, two of the established brokerage houses in the state.

Further, the current worth of Robinhood Crypto is at $5.6 billion. It has also been trying to become a financial technology services provider. In fact, it launched US checking and savings accounts in December. The company’s saving accounts service comes with a debit card and requires no minimum balance.

As per DFS, it already approved 16 licenses as of now for companies in the virtual currency marketplace.

Samsung is in a big game as it welcomes cryptocurrency in its devices.

Ben Geskin, a well-known leaker of mobile things, posted photos showing a Samsung Galaxy S10 with an alleged feature called the “Samsung Blockchain KeyStore.” Further, this feature enables users to import a cryptocurrency wallet or to create a new one.

Under the “Biometrics and security” menu is the location of this feature. The descriptions stated, “Samsung Blockchain KeyStore is a secure and convenient place for your cryptocurrency.” However, it only accommodates Ethereum as of the moment.

The first report about the existence of the said feature came from a SamMobile. The report claims that the wallet back Bitcoin, Bitcoin Cash, and Ethereum-based ERC20 tokens.

Meanwhile, there are numerous third-party cryptocurrency wallets that are available on Android. But, a built-in crypto wallet from Samsung is a game-changer. It happened right after several companies such as Sirin labs, Sikur and HTC, started to sell cryptocurrency-oriented phones. Despite the enormous drop in the crypto market, development and adoption are still moving forward.

Ethereum to become the main asset for investors in 2021