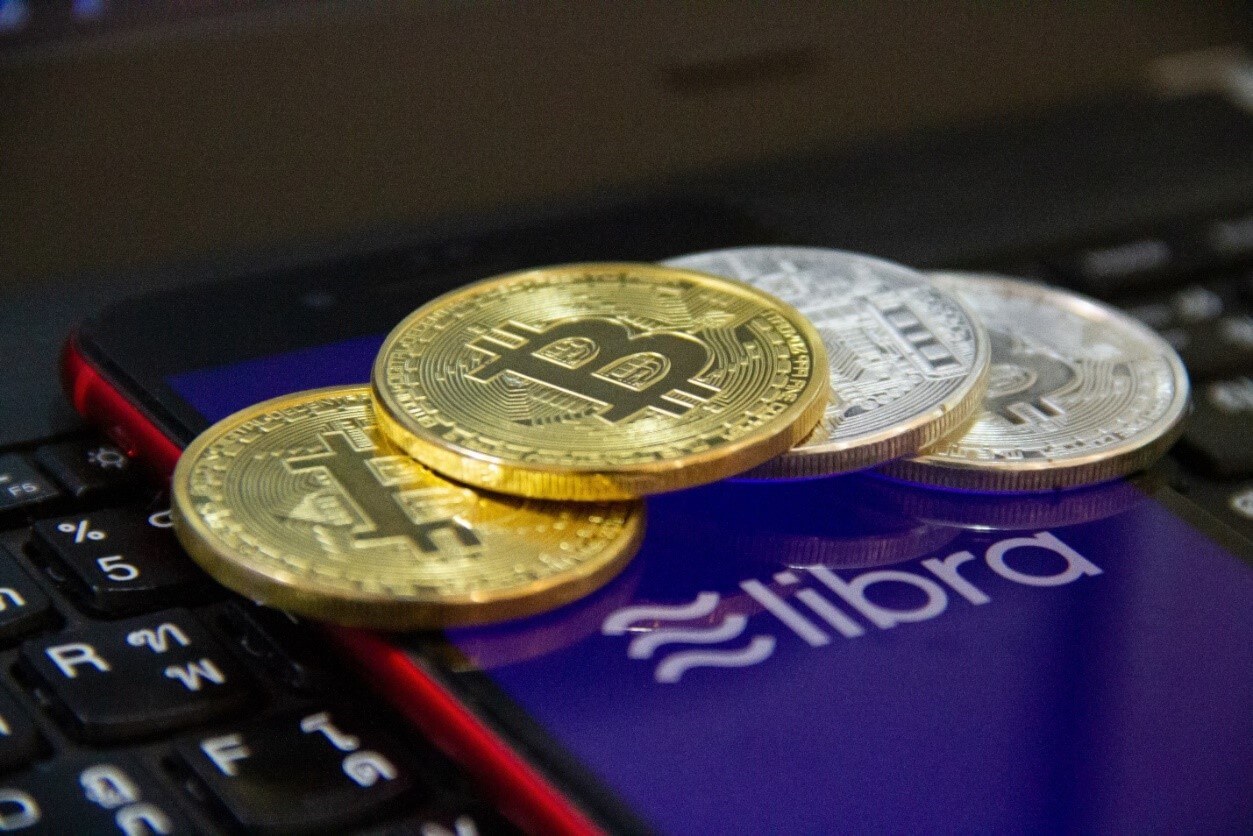 Another major cryptocurrency, Ethereum, is also struggling to deal with the current situation. The price of the Ethereum is $209, which is lower than on August 5 when the price was $225.

Litecoin also followed the footsteps of Ethereum and Bitcoin. Price per Litecoin is $85.03. In the last 24 hours, Litecoin’s price fluctuated from $86 to $84. Yesterday the price increased to $86, but Litecoin was unable to hold the momentum and price fell to the current $85.03. Some analysts think that Bitcoin and cryptocurrencies, in general, will play the role “digital gold” in the future. It means people will use digital currencies as a haven during an internal and external crisis. Protests in Hong Kong, which continues for several months, are an excellent example of how the protests might affect the crypto currency market.

Even though the Bitcoin price dropped almost 10% the last week in Hong Kong, its price is on the rise. According to Bitcoin advocates, this fact once more than underlines the importance of Bitcoin. Users who want to learn about the ongoing situation can use Reddit cryptocurrency and other sources.

Last but not least is the news from China. A senior official from China’s central bank said that sovereign digital currency was almost ready. Mu Changchun, who is a deputy director of the People’s Bank of China, made this announcement. He made this statement during the event organized by the China Finance 40 forum.