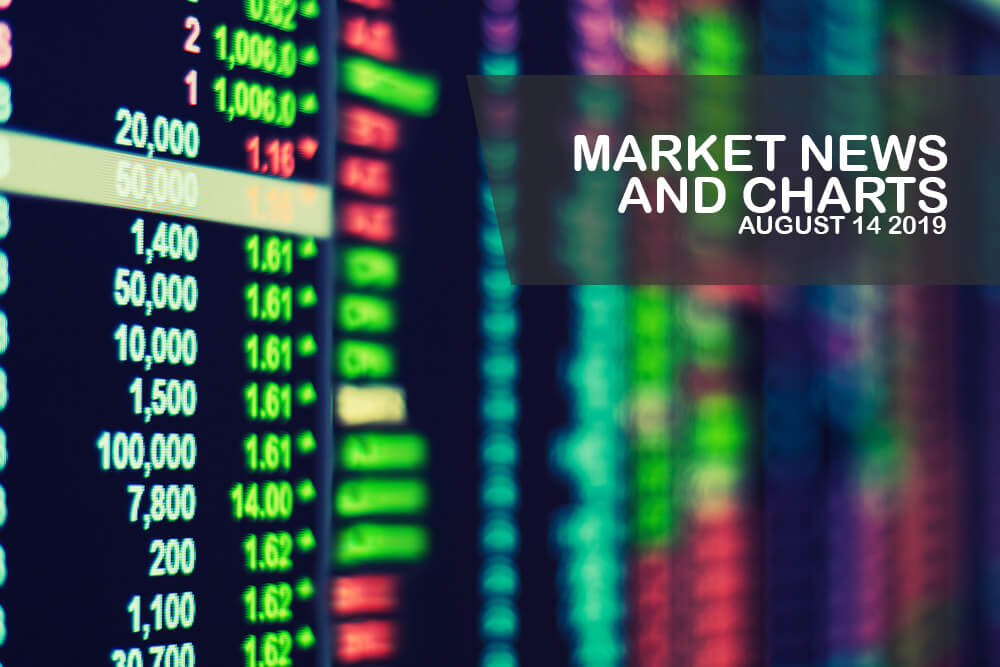 The pair is expected to continue its rally after it broke down from several resistance lines and was expected to retest its 13-month high. The new European Commission president-elect, Ursula von der Leyen, seems to be doing well with her new job after she visited the members of the Visegrad Group, an Eastern and Nationalist group inside the European Union. For several months, the group had pressured the Germano-Franco’s leadership within the EU as its members – Hungary, Poland, Czech Republic, Slovak Republic – continue to move away and increase its partnership with the United States. One of the group’s concerns was the rising aggression of Russia on its border with the European Union. The EU was planning to create its own military and ditched the U.S.-led NATO (North Atlantic Treaty Organization) Alliance. Poland had also acquired U.S. F-35 fighter jets and offered to build U.S. military bases on its soil to be named after U.S. President Donald Trump.

The pair was seen to fail to breakout from a major resistance line, which will send the pair lower towards an uptrend channel support line. The Czech Republic is set to report its second quarter GDP report today, August 14. Analysts were already expecting that the country will grow higher compared to its first quarter. Among the 28 EU-member states, the Czech Republic has the lowest unemployment rate. Aside from this, the country’s influence inside the European Union was growing following the rise of the nationalist groups and country. Czech Republic was one of the first country to challenge the Germano-Franco’s leadership. Recently, German Chancellor Angela Merkel, one (1) of the two (2) de facto leaders of the European Union, to increase cooperation between Germany and the Visegrad Group. European Commission president-elect, Ursula von der Leyen, had also visited the members of the Visegrad group as she tries to unite EU-member states.

The pair will continue to move lower towards a major support line after it failed to break out from a major resistance line. Zoltán Kovács, Hungary’s state secretary for international communications and relations, said in a warning that the United States can still count on Hungary despite U.S. Ambassador to Hungary’s accusation that Hungarian Prime Minister Viktor Orban is preventing the cooperation between Ukraine and the NATO (North Atlantic Treaty Organization) Alliance. This statement was in response to an opinion piece by Ambassador Nancy Goodman Brinker entitled “Our Former Ally Turns Unsavory”. Ukraine is applying to become a member of the European Union and the NATO. The piece was released during times where the president-elect of the European Commission, Ursula von der Leyen, was trying to unite the remaining 27 EU-member states after the withdrawal of the United Kingdom from the bloc. Hungary had increased its cooperation with the United States following Russia’s rising military activity.

The pair was seen to break down from a major support line, which will send the pair lower towards an uptrend support line. The rising cooperation between the U.S. and Mexican government might come to an end following the El Paso shooting where at least 20 people – eight (8) of whom where identified as Mexican nationals were killed. In line with this, Mexican President Andrés Manuel López Obrador demanded for conditions to be established that protect the Mexican-American community and Mexicans in the United States. The two (2) countries was expected to cooperate and build a terrorism case, a rare law enforcement designation for two (2) countries who usually cooperate on criminal cases centered around drug trafficking. The 21-year old suspected gunman is being held without bond on capital murder charges. El Paso Police Chief Greg Allen said the suspect purchased his weapon legally. The two (2) countries were also working with the ratified NAFTA (North American Free Trade Agreement).