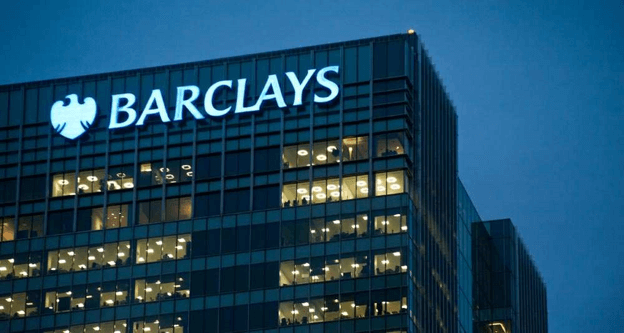 Experts are reeling in shock and pessimism as the newest economic forecast indicated a slowdown in the US economy. Experts have flagged off as biased many previous forecasts of the same kind. This time though, it is a computer telling us all this.

No New Plants For Firms

The Barclays Bank used a machine-learning tool to analyze the commentary of several company managements. Their review on Capex during earning calls was the most crucial data point that Barclays was going for.

The result of this assessment was a gloomy sentiment on capital expenditure. Trade tensions between the United States and China have left CEOs with pessimism. In the study, Barclays reveals that many of the CEOs would vote against setting up of new plants.  Upgrades, which may seem like a cheaper alternative, are not preferred either.

The escalated trade wars have forced many of the big companies to cut down on investments. This type of pessimism hangs in the air because neither of the two countries has made an effort to end the stalemate.

A New Approach To Capex Commentary

The tool used by Barclays bank uses a Natural Language Processing model to come up with predictions. In a statement during the release of the report, the head of derivatives strategy did not sound very optimistic.

Mr. Maneesh Deshpande said that the tool forecasts that Capex growth is likely to remain subdued. The tool analyzed management sentiment at a crucial time during earning calls. Conventionally, this is a period when Capex growth optimism is usually high.

The findings, however, did not support this logic. Continued hard stance between Beijing and Washington is quickly eroding confidence in many CEOs. Their prediction and anticipation of more robust economic times are driving them to play the safe game.

The use of this NLP model to gauge Capex growth commentary and CEO sentiment is leaving tongues wagging. Barclays says that the use of such a tool has as much ‘significant predictive power’ as other macro indicators.

While this claim is hard to prove, the market is not critical of the tool so far. Mr. Deshpande points out to another finding by the device that Capex growth is slow for some stocks exposed to international sales. The same is true for those directly affected by the US-China trade wars. Mr. Deshpande is of the view that the trade war is weighing in heavily on the corporate sentiment in the US.

Barclays Bank is prediction zero Capex growth in the next two financial quarters. It estimates that there will be a slight rebound in June 2020. Recent economic data, which pointed out to rapid decline in consumer confidence, supports this prediction as well. Moreover, September is the first time in 35 months that the manufacturing sector saw a contraction.

The use of the Capex model to gauge corporate sentiment points out to adoption of more innovative predictive tools. Additionally, the results from this survey elaborate the need for a quick solution to the trade war stalemate with Beijing.