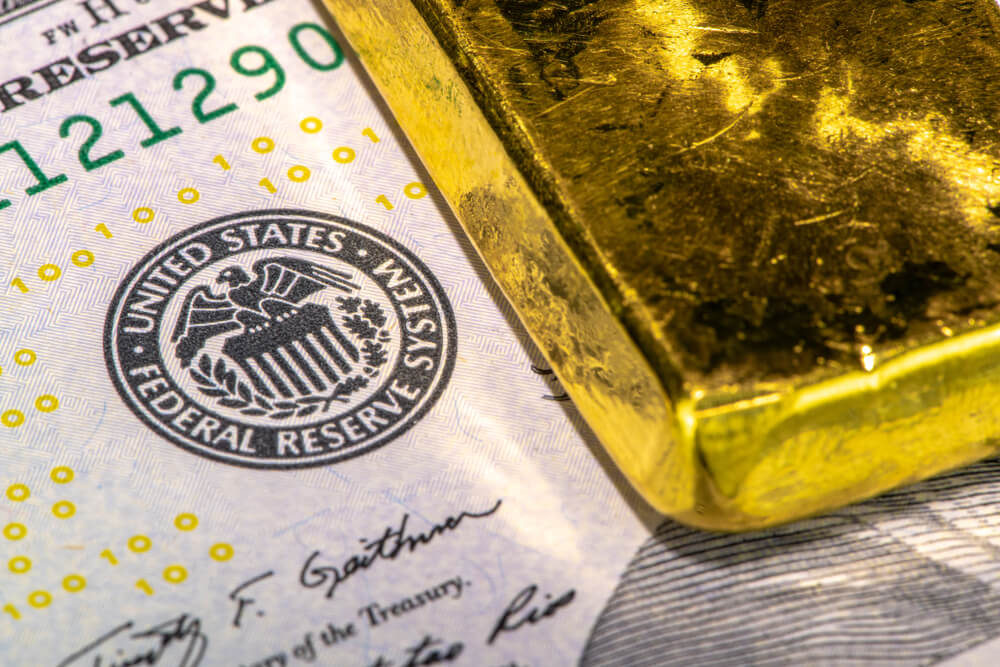 COMMODITY EXCHANGE – On Wednesday, gold prices increased as the US dollar steadied amid the anticipation of investors on the details of the U.S. Federal Reserve’s two-day meeting due later in the day.

The Fed is likely to increase interest rates later in the day. Moreover, markets will also expect another rate hike before the year ends, although there is a lesser outlook for 2019, analysts said.

Further, the Federal Reserve will serve up its summary of economic projections. It will provide a framework on policymakers’ expectations on unemployment, inflation, and economic growth.

Based on the Comex division of the New York Mercantile Exchange, the December delivery of gold futures made a gain of 0.13% to $1,206.70 a troy ounce.

Higher interest rates could lift bond yields. Consequently, this could make non-interest bearing less attractive to investors. Further, they would also strengthen the dollar, making the gold more expensive for holders of other currencies.

Meanwhile, the US Dollar Index remained unchanged at 93.73. Since August, it declined around 3%.

In past few months, the greenback has been favored as a safe-haven asset over gold. This is amid the prompt purchase of traders on the US currency due to the anticipation that the United States has less to lose from the trade tensions.

On Wednesday, the oil prices declined after the comment of U.S. President Donald Trump to OPEC saying, it is “ripping off the rest of the world” by placing oil prices higher.

“OPEC and OPEC nations are as usual ripping off the rest of the world, and I don’t like it. Nobody should like it. We defend many of these nations for nothing, and then they take advantage of us by giving us high oil prices. Not good,” Trump said during the U.N. General Assembly in New York City.

However, OPEC argued that they only drag prices down if customers requested it.

“OPEC has actually been a pretty good first responder. They have put a significant number of barrels on the market since President Trump started tweeting and since the June meeting,” said Global Head Commodity Strategy Helima Croft of RBC Capital Markets.

Based on the New York Mercantile Exchange, the November delivery of Crude Oil WTI Futures declined .2% at $71.16 a barrel. Moreover, the December delivery of Brent Oil Futures dropped 0.1% at $81.19 a barrel on London’s Intercontinental Exchange.