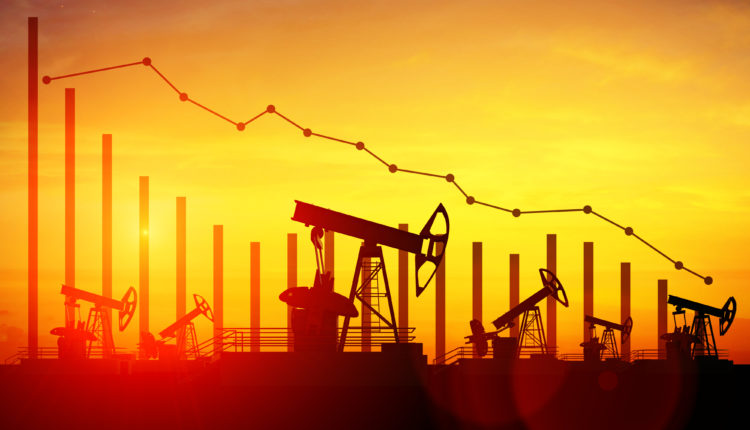 According to the oil market report, the prices are going down as fears that global demand will decrease hurt the oil prices. It is happening even though regional tensions are on the rise in the Persian Gulf region.

The expectations that regional tensions would drive the oil prices proved to be overoptimistic as oil prices continue its demise. This situation is unusual as, during the heightened tensions, oil tends to become more expensive. However, currently, things went in the other direction.

Bank of America Merrill Lynch reduced its forecasts for Brent oil from $68 to $63 per barrel. WTI’s price also decreased to $56 instead of a previous number, which was $58 a barrel. As a result of weak demand for the second half of 2019. 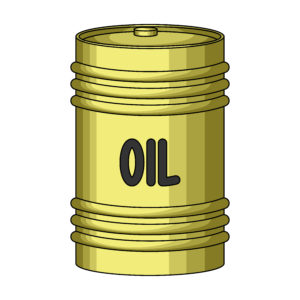 will reach 0.93 million barrels this year. Analysts of the bank are cautious as they think that unresolved trade disputes might even reduce even these numbers.

The International Energy Agency (IEA) forecasts for 2020 issued several days ago provide additional information. According to the agency oil production by the OPEC will fall to 29.3 million barrels per day. It means that OPEC’s goal to produce 29.9 million barrels per day will be harder to meet. The member states will have to cut the daily production.

Tim Rudderrow from Mount Lucas Management LP is skeptical about the possible price increase. He thinks that prices are unlikely to go up as supply exceeds the demand for the oil. However, it does not mean that oil prices can’t increase as there are several factors which might have a significant effect on the oil market.

The upcoming Federal Reserve meeting, which will start on June 18, can help the oil prices to regain some of its value. Another event which is a possible solution is the OPEC meeting which will take place in a couple of weeks.

The exact date is unknown as the Russian Federation is actively calling to postpone the meeting to July whereas Saudi Arabia wants to organize the meeting in June. OPEC+ which includes 14 member states and their allies such as Russia will discuss the further production cuts. This decision will help to reverse the trend and will increase oil prices.

Trade dispute and the end of this disagreement will have a significant effect as the Chinese oil market will regenerate the demand. Subsequently, the oil market report shows the prices will benefit from the decision to end the trade war.

Last but not least, all of the factors mentioned above play a significant role when it comes to the oil market report. The current trend shows that demand is not as high as supply, which makes the oil prices to fall. Favorable international cooperation, coupled with the global economy, can change the situation for the better.

Prosperity to Buy LegacyTexas for $2.1 billion