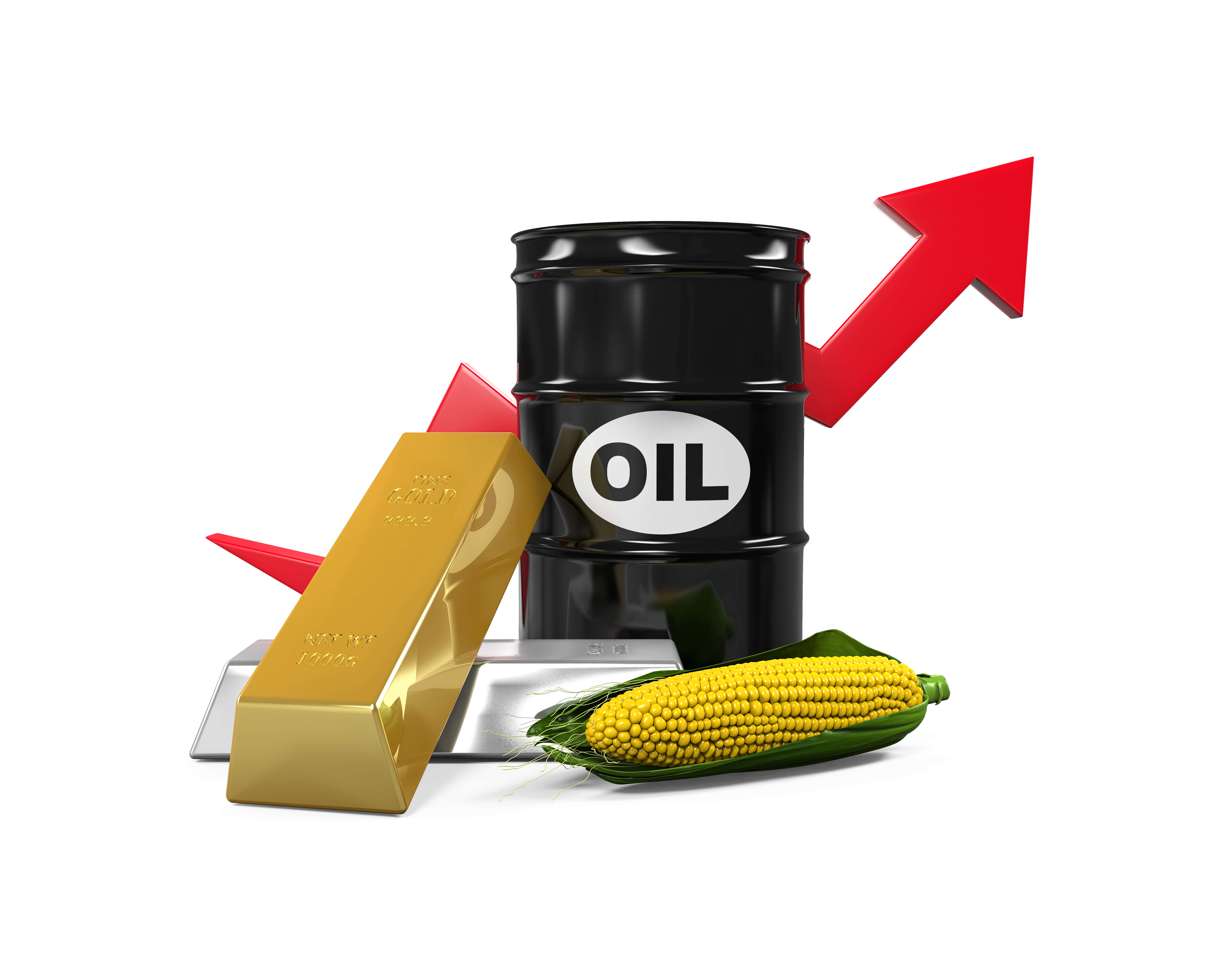 Oil prices continue to grow due to regional tensions in the Middle East and global economic problems. The price of Brent crude oil increased by 11 cents to $63.37 a barrel. Meanwhile, West Texas Intermediate (WTI) price rose by 16 cents to $56.38 a barrel. The price of another vital commodity, which is gold, on the contrary, fell by 0.5% to $1,417 per ounce. There are several reasons why two major commodities such as oil and gold prices are unstable.

The current situation in the oil industry can be described as the beginning of the new chapter for the sector. At the one hand, are the problems due to increased risk of the military confrontation in the Strait of Hormuz. Several incidents which involve tankers or military equipment are rising, and it is hard to predict the situation. On the other hand, is that despite the regional tensions oil prices increased only slightly during the previous days. It turns out that tensions in the Persian Gulf do not have the same effect it used to have several years or decades ago.

There are several factors which downgrade the importance of Strait of Hormuz for the oil industry. The first one is the fact that the biggest oil producer is the U.S., and this is an essential factor when speaking about oil prices. Several years ago, the number of incidents in the region would significantly affect the energy sector. However, with the emergence of the U.S. as the new leader on the market factors which are important when calculating the oil prices changed due to the new reality. There are several reasons which affect oil and gold prices.

Let’s have a look at the oil industries of the biggest oil producers. The oil industry in the U.S. is a huge business. The oil production in the country surpassed 12 million barrels of oil per day. It means that minor incidents in the Middle East are not enough to affect oil prices.

Other major oil producers, such as Russia and Saudi Arabia, are trying to control the production levels. The result of the latest meeting of OPEC+ was to reduce the daily production until March 2020. 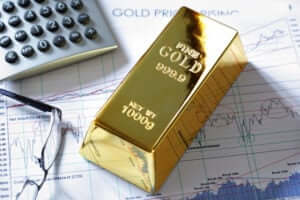 Oil and gold prices are important indicators when it comes to the overall situation of the global economy. Tensions in the Middle East and slow pace of growth will continue to affect the oil as well as gold prices.