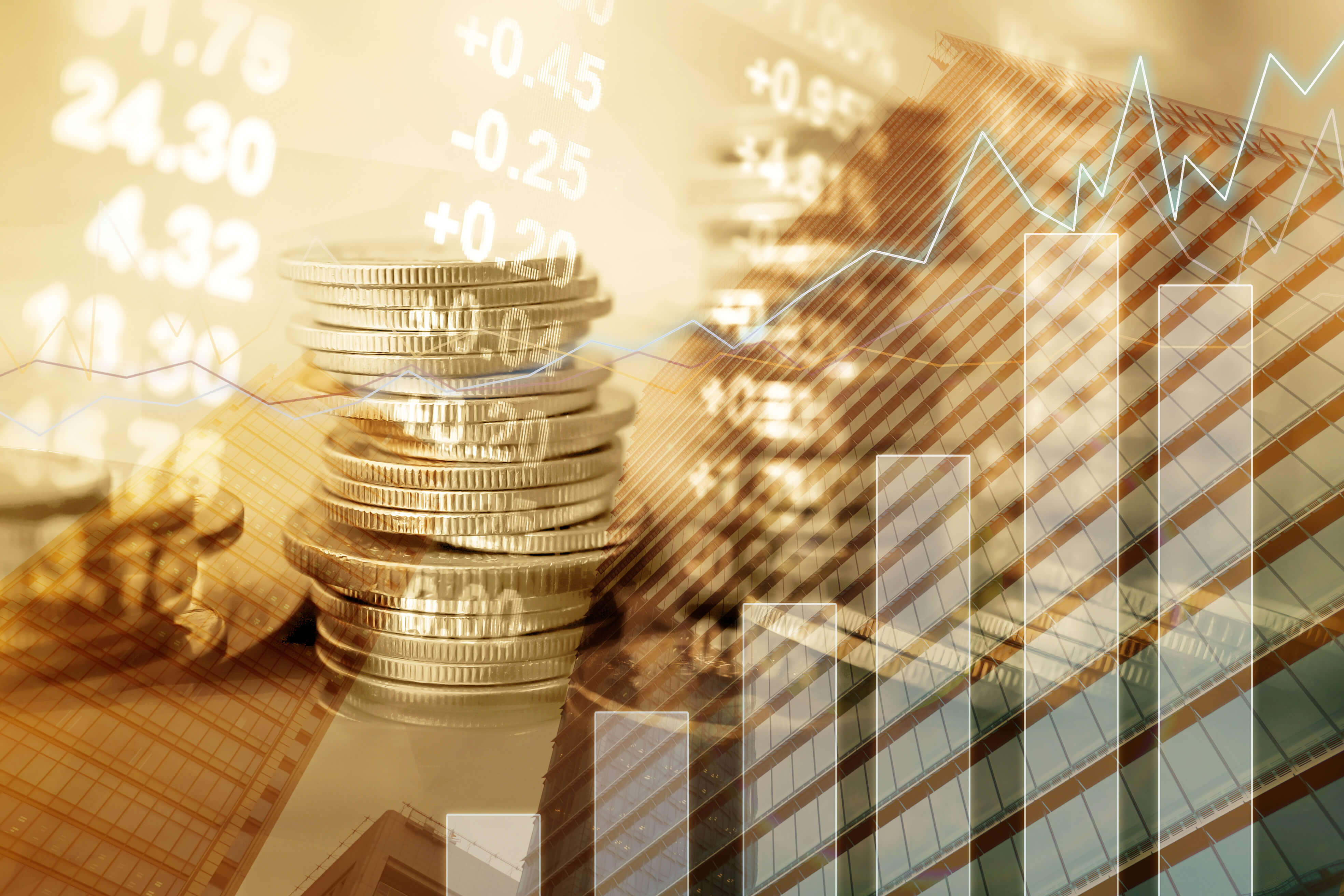 Gold prices reached the highest point in six-year since 2013 on Friday during the early trade. It surpassed $1,450 an ounce, which is an excellent result for this precious metal. However, the spot price of gold decreased by 0.5% to $1,439 per ounce as of 07:41GMT. It is a positive sign for gold prices because it is the second consecutive weekly gain. U.S. gold futures rose by nearly 1%$ to $1,440. Another precious metal, which is silver, is also becoming more expensive. Price of Silver increased by 0.5% to $16.42 per ounce. There are two primary reasons why gold and silver prices rose on Friday.

Regional tensions in the Middle East started a long time ago, but in 2015 Iran agreed to sign the nuclear deal. It was a remarkable achievement, and people hoped that long-running dispute regarding the Iranian nuclear program would come to an end. However, the U.S. decided to withdraw from this agreement in 2018. During the last several months, tensions between the U.S. and Iran reached a dangerous level. At one point, U.S. President Donald Trump authorized the military operation. Hopefully, he changed his mind and aborted the mission.

Another incident occurred in the Strait of Hormuz, which raised the gold prices. On Thursday, U.S. warship destroyed the Iranian drone which flew close to the combat ship. Trump said that it was an act of self-defense. It was not the only incident during the previous days as Iran seized tanker which they accuse of transporting illegal oil. In the last three months, several incidents happened which involved tankers. The United Kingdom accused Iran of trying to seize the British tanker. Such incidents increase the risk of military confrontation.

The gold prices and Federal Reserve 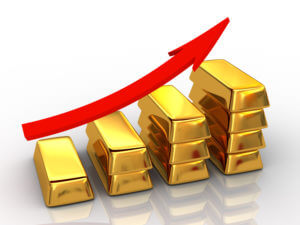 Unstable geopolitical situation influenced the price of gold. However, the possible reduction of interest rate by the Federal Reserve is another important factor. On Thursday, New York Fed President John Williams made mentioned the interest rate in his speech. He said that policymakers should take measures to deal with lower inflation.

The next meeting of Federal Reserve’s board of governors will take place at the end of July. Williams is not the first person who stated that the Federal Reserve should reduce the interest rate. Fed Chairperson Jerome Powell made it clear that he is not against this decision if it is going to help the U.S. economy. Trump is advocating for the interest rate cut and said that multiple times during the previous several months.

Reuters technical analyst Wang Tao thinks that gold price might reach $1,461 per ounce. Meanwhile, holdings of SPDR Gold Trust, which is the largest gold-backed exchange-traded fund increased by 1.42% to 814.62 tonnes. This happened on Thursday.

The price of silver, which is another precious metal rose by 0.5% to $16.42 per ounce. It is a good result, especially after taking into the consideration that most likely this week will be the best week for silver in three years.

Gold prices reached the best result in six years on Friday when the price of gold surpassed $1,450 per ounce. However, the price of spot gold decreased after several hours to $1.439. Silver prices are also on the rise. Geopolitical tensions in the Middle East, coupled with the possible interest rate cut, makes these precious metals more lucrative to investors.

President Trump and the U.S. economy