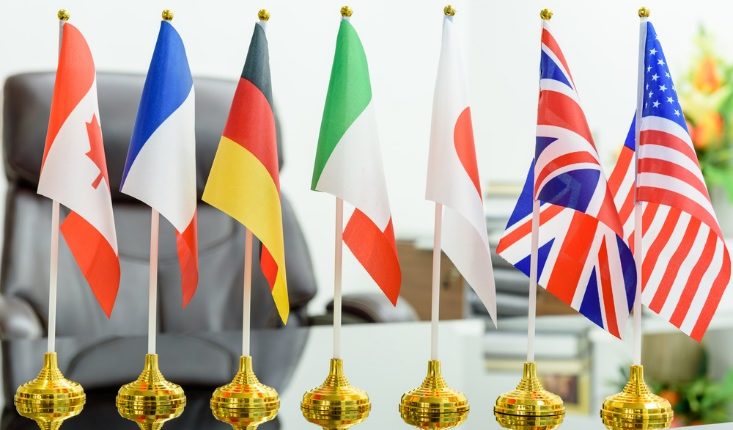 Central bankers from various countries are going to meet in Jackson Hole over the weekend, and the world is watching.

Today marks the start of the yearly meeting, with Federal Reserve Chairman Jerome Powell to speak early about the “Challenges of Monetary Policy.”

But economists aren’t expecting much from Powell. According to TD Securities, the Fed will probably not provide any new information. After all, Jackson Hole is an academic conference and “not the appropriate forum” for new policy changes.

Powell’s speech comes after the Federal Open Market Committee (FOMC) released its July meeting minutes last Wednesday. As per the minutes, most Fed officials considered the July rate as a mid-cycle adjustment. This comes in contrast with assumptions that the rate cut was the start of a long-term easing campaign.

Apart from Powell, outgoing Bank of England Governor Mark Carney will also speak in Jackson Hole. His speech comes after Powell’s, while another BoE member will present a paper on commodity price shocks at the event.

Meanwhile, Chris Waller will also attend the event. Waller is one of US President Trump’s picks to be a Fed governor. He currently serves as research director of the St. Louis Fed. 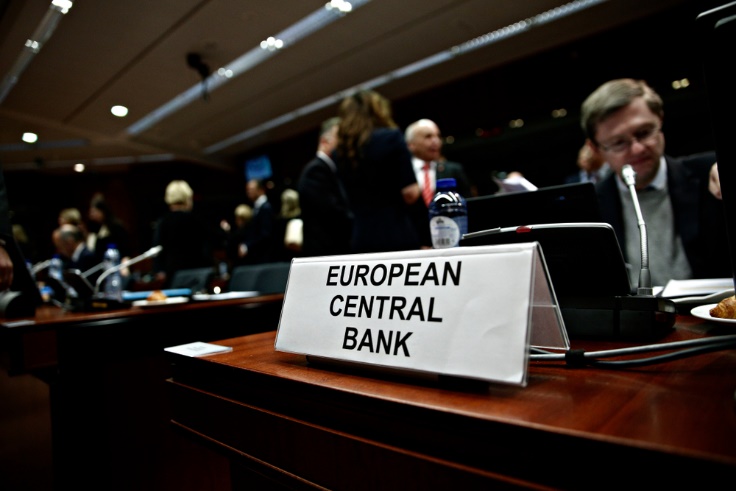 Jackson Hole is a Wyoming resort that lies near the edge of the Teton mountain range. It is where various high stakes central bank meetings took place for the past years.

The meeting this weekend is another one. During the meeting, central bankers will engage in an academic conference and plot out monetary policies.

This year’s gathering is particularly of interest to the world. Fears of global recession loom large over the markets, and the trade war still rages between US and China.

There are, however, other notable dates in years when Jackson Hole served as the venue for these policymakers to hatch plans for the global economy.

In 2012, for example, then-Fed Chairman Ben Bernanke hinted at a third round of quantitative easing. He defended the Fed’s controversial bond purchases during his speech, saying the costs were “manageable.”

The Fed kicked off the third round of easing after just a month from that meeting.

In 2014, European Central Bank Mario Draghi set the groundwork for quantitative easing during his speech. He used the occasion to warn about inflation expectations, which were deteriorating.

The ECB kicked off the quantitative easing the following year. It bought more than 2.6 trillion euros of mostly government bonds.

This year, markets are expecting much from Powell’s speech, for even the lack of new information would still be information.

For many analysts, it’s quite doubtful that the Fed wants to push back on the markets. But another cut of 25 basis points would be a fair bet. That’s because the Fed may not want to disappoint market expectations.

RBI expresses concerns about cryptos. What about blockchain?

New goals for reviving U.S. economy – What should we expect?