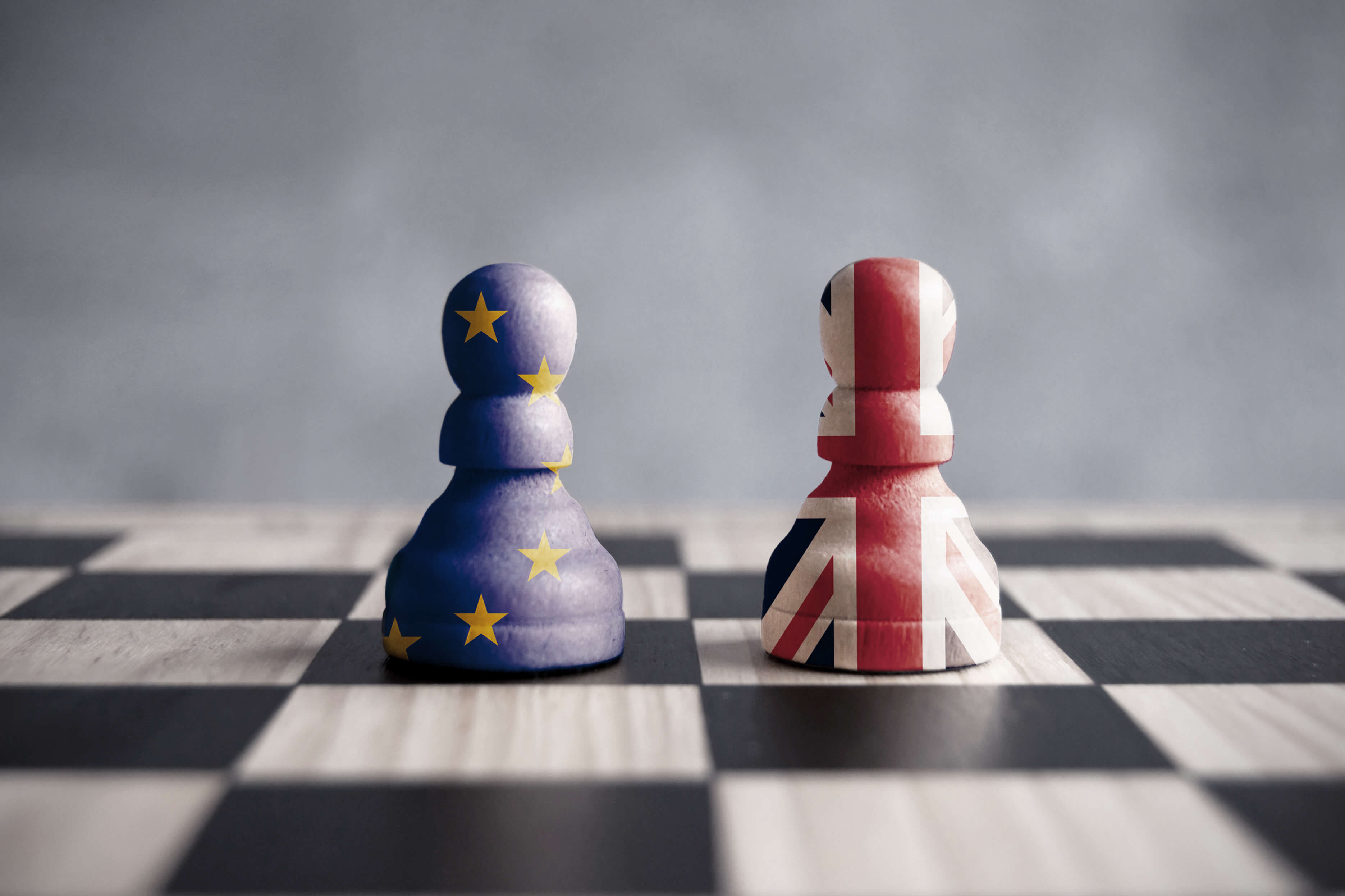 The political system in the UK is quite complicated. A person should devote a considerable amount of time to learn about the role of the monarchy in the country. It is correct that a king or queen has mostly a ceremonial role. Another part is the parliamentary system and its role in the country. There are many details which are important, but it will take a lot of time to mention all of them. Read more about Forex broker.

The most important problem for the U.K. and its partners is the looming Brexit. The U.K. plans to leave the European Union next month. Another issue is whether this will happen in October or there will be another delay.

All of these reasons combined creates additional problems for the forex brokers.

The risk of a no-deal Brexit is affecting the forex markets. Some brokers are trying to minimize the damage caused by the Brexit. They aim to limit their exposure to the extreme market volatility of the British Pound. Read more about the Forex broker.

GBP pairs that are most susceptible to volatility against the U.S. dollar are at the highest level. It is worth mentioning that this level is at the highest point since the beginning of the year. This level is still lower than it was ahead of the Brexit referendum.

At the moment, brokers are trying to find the best solution. Retail traders in Europe already changed the leverage. Right now, the leverage was quite low at 30:1 by the end of August. However, these changes will have a bigger influence on the professional traders. Read more about the Forex broker.

Premier Minister Boris Johnson is facing severe opposition. On September 4, House of Commons voted to take control of the process. Three hundred twenty-eight lawmakers voted for this bill while 301 were against this decision.

By passing this bill, the House of Commons highlighted that they are not happy with the current state of affairs. It means that forex brokers should be more careful when dealing with the British Pound.