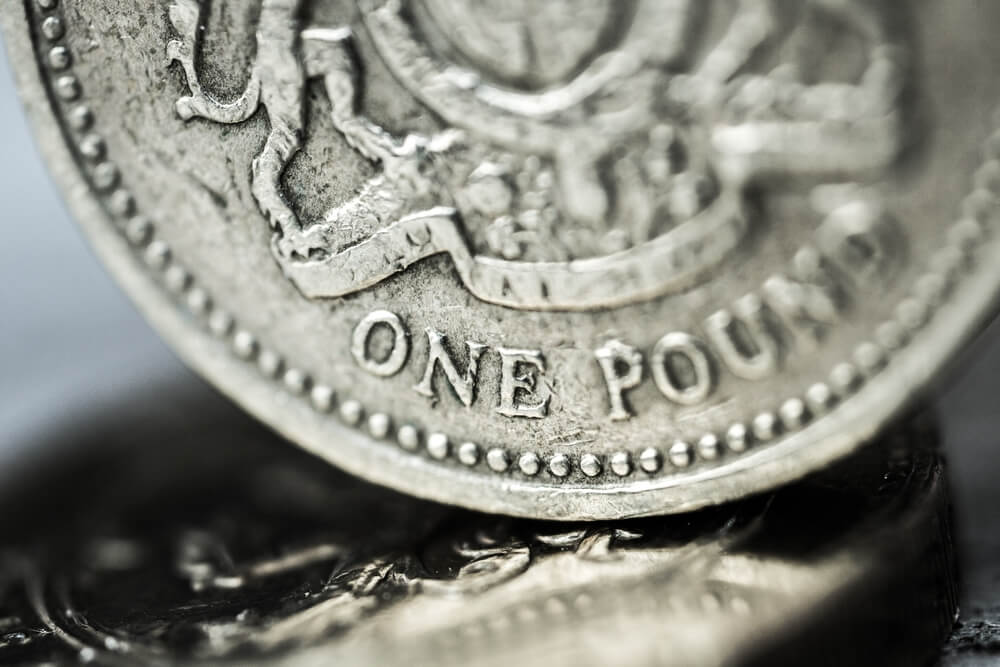 Uneasy predictions from last week came to life as the British pound fell against its competitors.

UK Prime Minister Boris Johnson paused the Brexit legislation when the House of Commons rejected his government’s timetable. Johnson then threatened to throw out the deal if legislators dismiss his plans to withdraw by October 31.

GBP/EUR stumbled by 0.03% at 1.1566 as the market still expects a non-fatal setback to a negotiated Brexit.

The British currency fell behind the yuan by 0.11% at 9.0986 from the US-China trade front. Investors anticipate positive outcomes for Phase One at the Pacific Economic Cooperation Summit in November.

Regardless of trade war quietness, the American market is not going so well against some Asian counterparts.

Facebook revealed it would not censor politicians who spread disinformation, weaponize racism, and use voter suppression tactics. Consequently, a Cambridge analyst labeled the social media company as the “biggest threat to global democracy.”

Prime Minister Johnson threatened to throw out the Brexit deal if legislators discard his British withdrawal by next week.

Democratic Unionist Party legislator Sammy Wilson said his party would not support the exit in its current form. He claimed some parts of Johnson’s current proposal was “unacceptable.”

German Foreign Minister Heiko Maas said the EU needed to think about their plans once they permit the extension.

Johnson demanded a general election if he would be forced into a three-month delay into Brexit.

Labour spokesman Richard Burgon said his party would support a general election if the EU does agree to an extension. The party offered to work with the government to come up with an alternative timetable for Brexit.

Former leader of the Conservative Party, Iain Duncan Smith, said he’d rather have an election than extend the Brexit timetable.

Foreign-exchange strategy head Shahab Jalinoos said if an election leads to market certainty, he will accept it.

The Dollar Fell Wednesday. What About the E.M. Currencies?

The U.S. Dollar Declined on Tuesday. What About the Euro?